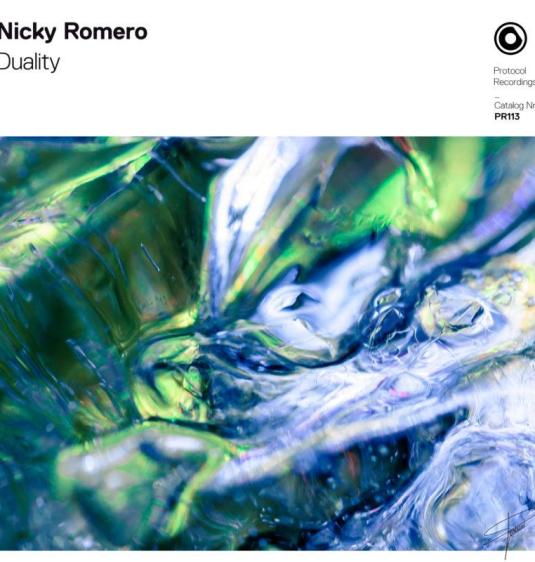 Nicky Romero and Protocol have put the turbo lately; with a release per week on Protocol and another remix for Afrojack, Nicky, and his label are, for sure, the most active figures in the dance industry in the latest months and they don’t seem to want to stop.

‘Duality’ is guaranteed to bring back fond memories of earlier dance music days. The record begins with lush instrumental chords that play over a bassline that gradually escalates the track into its full-blown glory of uplifting, scintillating melodies. Nicky skillfulness at creating a progressive house track that feels both nostalgic and modern at the same time is unmatched.

Nicky Romero brings back the progressive golden era with his new single ‘Duality’ on Protocol.

The record was first played by Nicky himself during his gig in Jakarta and, at the time, was classified as ID – ID until he has announced the release during Protocol Radio. ‘Duality’ has made people go crazy at Ultra Korea, Ultra Singapore and Spring Awakening in Chicago so, expect nothing but pure madness when Nicky will play during his next gig.

One of the main pillars of the nowadays dance industry, Protocol has always pushed the bounders of the quality creating one of the greatest family around the globe. With his party during the biggest electronic music conference, has delivered incredible memories and unbelievable show. Protocol will be back in Amsterdam for the annual Amsterdam Dance Event with another crazy party. Tickets are now on sale and the line-up will be revealed very soon.