Protocol Recordings' Boss Nicky Romero is back for a progressive house anthem together with Florian Picasso.

We’re approaching the core of the festival season and, with the summer even closer, Protocol’s Boss Nicky Romero has delivered another anthem. ‘Midnight Sun,’ in collaboration with Florian Picasso, features progressive house elements with a very unique vocal, delivering what it will be your anthem for the upcoming months.

Working with Florian is always a pleasure, and we have a ton of fun in the studio. From the moment we started on this record I knew it was special and it all finally came together when we connected in Miami for Ultra. I’m hoping the fans will love it as much as we do. – Nicky Romero

Premiered almost 3 months ago at SLAM! Club Ondersteboven, Nicky Romero played ‘Midnight Sun’ at Don’t Let Daddy Know as well as at Ultra Miami. This week n have played the record on their radio show.

‘Midnight Sun’ has a lot of my own style, but Nicky took it to the next level and really helped the record to get to its full potential. – Florian Picasso

‘Midnight Sun’ is out now on Nicky Romero’s Protocol Recordings. It marks the 7th release for the boss this year and the 2nd for Florian Picasso. The French DJ and producer is already a veteran on Protocol; with 9 release on the label, he has also joined Nicky Romero for the label parties around the world.

The record, released only last Friday, already counts almost 300k plays only on Spotify. Nicky Romero and Florian Picasso ‘Midnight Sun’ is out now for the download following this link. Below the track is available for the stream too. 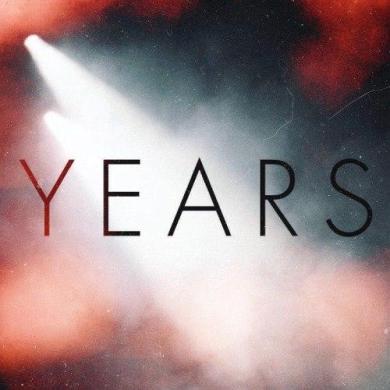 Years just dropped “Happy New Years MiniMix” with two new tunes
This website uses cookies to ensure you get the best experience on our website: Find out more.