The upcoming Redefine EP draws the focus to Romero's club-oriented sound and I See is the right kick-off. 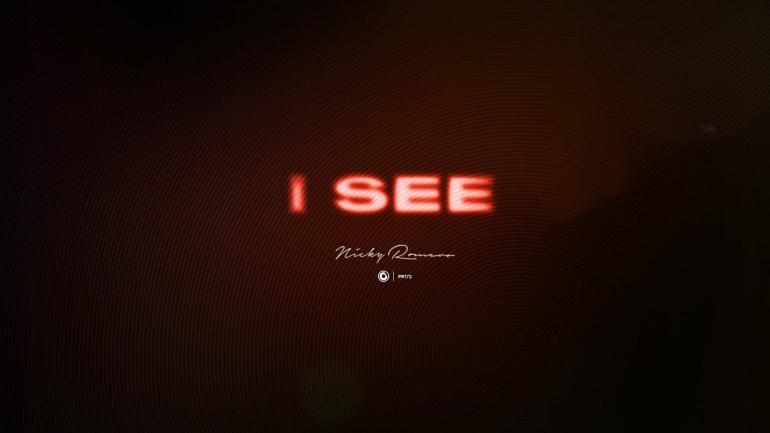 Dance music legend Nicky Romero is back on his imprint Protocol with I See, the first single of the upcoming Redefine EP.

2019 has been a huge year for Nicky Romero and Protocol with parties around the world, an incredible release schedule and lots of high-quality music. Protocol Boss doesn’t want to slow down as he has already announced his upcoming EP, Redefine. Being released later this year, to kick off the decade and give you a taste of how the EP will sound like, Nicky just dropped the first extracted from it.

The new single is called I See and you’ll find the iconic Nicky Romero’s signature sound with a lot of new fresh and original elements. I See is a larger than life club track for the modern Roaring Twenties. The Protocol Recordings label head delivers immense, driving basslines, warbling synths and upbeat percussion on the new release. With an incredibly vocal and wide and hard-hitting beat, I See features more melodic and progressive elements as well. The upcoming Redefine EP draws the focus to Romero’s club-oriented sound and I See is the right kick-off.

Additionally, ReKTGlobal just announced Nicky Romero as the headliner for their highly anticipated London Royal Ravens Home series, which is the United Kingdom’s kickoff event for the inaugural season of the Call of Duty League on Feb. 8-9, 2020. The Call of Duty League event brings professional esports, exclusive entertainment, and behind-the-scenes access to fans and gamers with live tournament-style gameplay, VIP meet-and-greets, and Romero’s headline show. He is also participating as a celeb contender in the Home Series’ must-see 2v2 Hype Battle.

The EP is just one of many aspects of the “Redefine” series concept, which also included a world tour, 3-part documentary series, merchandise line, and themed website.

Nicky Romero’s I See, extracted from the upcoming Redefine EP is out now on Protocol. You can check below for the stream or download the tune via this link. 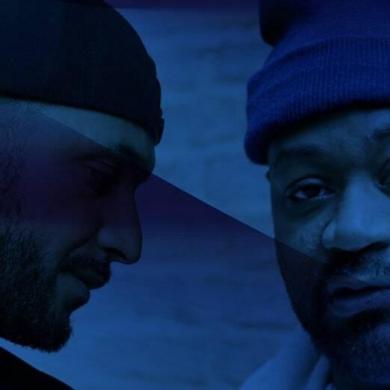