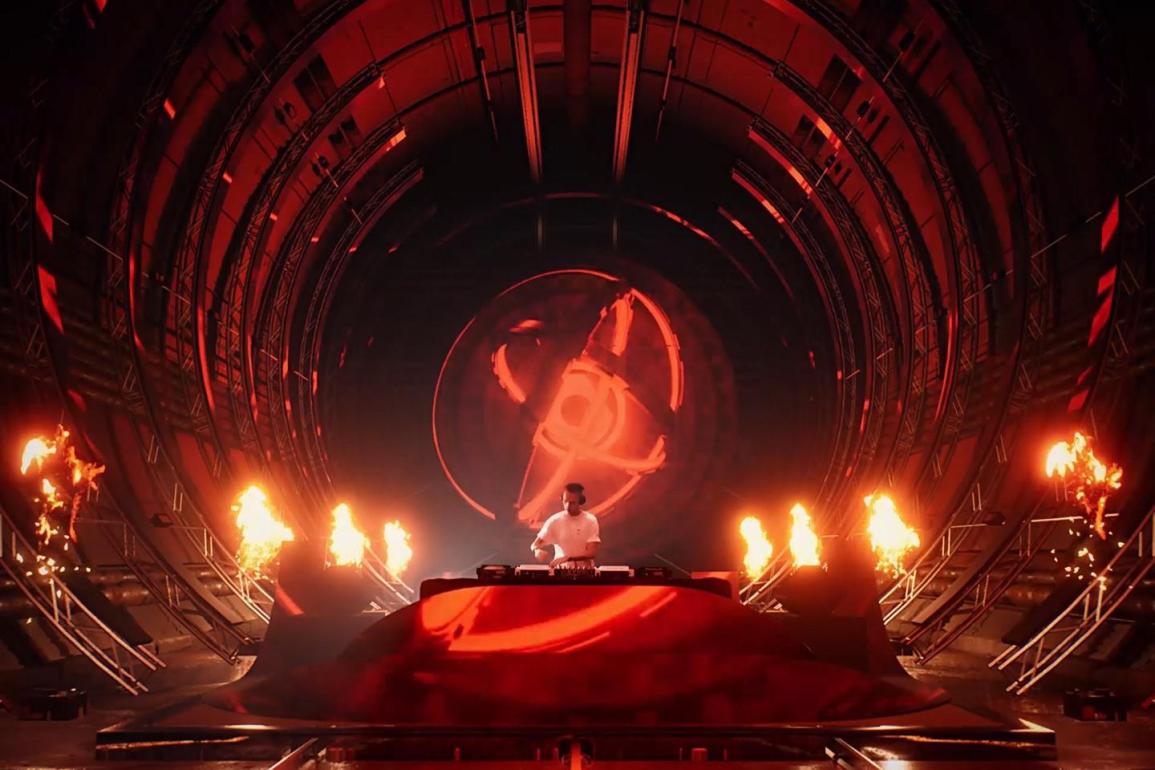 From his first house-minimal releases in 2008 to almost 6 million unique listeners per month on Spotify, Nicky Romero in the last 5 years has created an empire. The last gift from his to his fans is a new digital show, Another World featuring old classing and brand new unreleased music for one hour of pure electronic vibes.

2020 has been a tough year for electronic dance music fans around the world because of the COVID-19 pandemic. Clubs, music festivals, and events around the world have been forced to shut down letting million of fans without their favorite run away from reality. Likely, we still live in 2020 and the technology has evolved so much that now we are able to bring entire festivals directly into the fans’ houses. An example is for sure the upcoming Tomorrowland Around the World that promises to deliver almost the same emotion of the original event but from the comfort of your home.

A lot of DJs, music labels and music community have moved their shows online, with DJs live streaming on digitally created worlds, such as what happened with Mathame and their PHOENIX Music from the ashes, or real live sets from the most wonderful corner of the earth. We have seen Charlotte de Witte from her hometown, Ghent, Martin Garrix delivering an amazing boat party on The Netherlands canals and now, also Nicky Romero joined this concept with Another World.

Nicky Romero Presents Another World engages viewers into a world of wildest imaginations and hyper-realistic effects. The surreal visuals are paired with Nicky Romero‘s signature sonic style, packed with a lot of never-heard-before exclusive tracks from Mr. Romero himself and his label. With the most recent technology used to plan, design, animate, and bring the concept to life, anything is possible. Nicky Romero‘s live stream, created and produced by Visual Lab, clearly proves that. It could open with sweeping, surreal views of a cathedral, take you on a journey through time and space, reminiscent of imaginary and far off lands, from outer space to Atlantis and beyond. Effects are unreal, possibilities are endless.

As demonstrated by his brand and his own musical repertoire, Nicky has always been a highly adaptable and cutting edge artist, and Another World is the next concept, which falls under that criteria. The live stream premiere has already happened yesterday, June 16 at 9 PM CET (12PM PST) but if you missed it, you have another chance on June 18 for the encore presentation.

Nicky Romero Presents Another World live stream came after the release of Nicky Romero’s massive collaboration with Armin van Buuren I Need You To Know. The track came out on the 10th of July and the digital show has been the right place to showcase to the world the incredible tune.