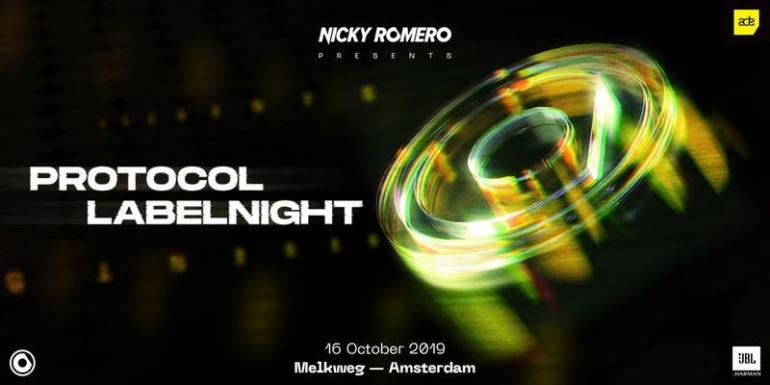 October the 16th Nicky Romero will kick off the 2019 ADE edition with his Protocol label party at Melkweg.

September has started and in about 40 days and Amsterdam will host the 2019 edition of the annual ADE conference. The entire dance music industry will be present and almost every music label and brand will host its own event during the week.

For the 8th year in a row, a real pillar of ADE and a fixed appointment for the fans, Protocol will host its Labelnight at the historic Melkweg. Fans can expect nothing but the best label’s artists as well as special guests and new talents.

Special guests are also awaited for the events. When Protocol talks about special guests, they’re really special; in the past years, the party included performances by Afrojack, Martin Garrix, W&W, David Guetta just to name a few. 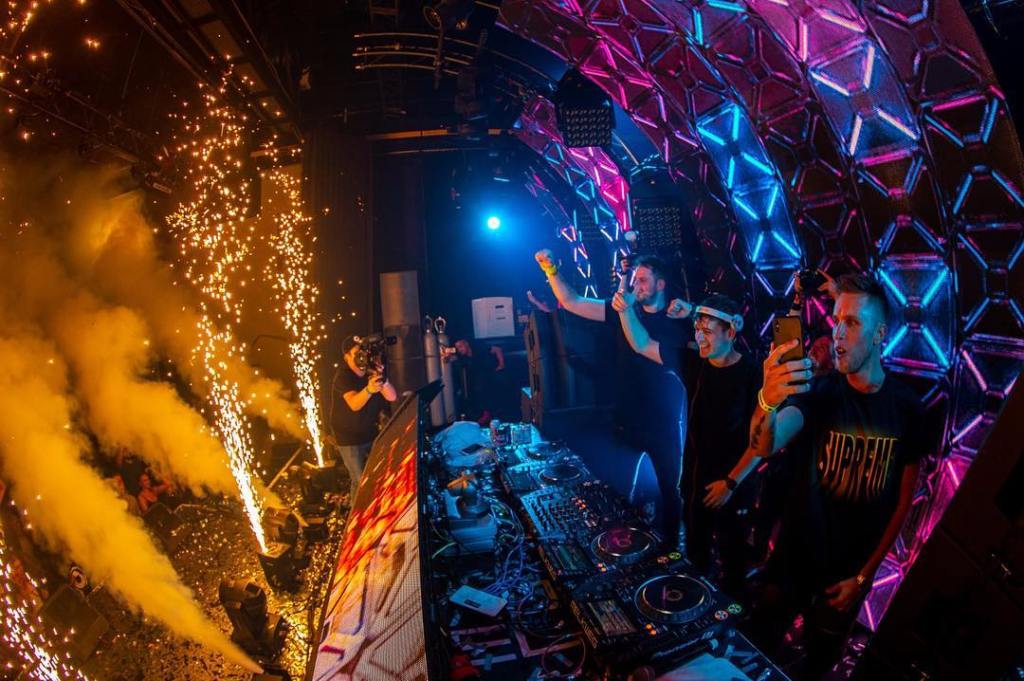 In addition to the main room lineup, attendees will be treated to the Protocol Lab room, hosted by Raiden inviting his fellow artists of Dance/EDM and K-Pop music scene. This is bound to be a night of hedonistic indulgences, intense energy, and upbeat vibes.

Protocol’s ADE events have a reputation for being one of the best nights in dance music all year, and this one will be no different. The label has also expanded his shows event schedule with parties at Chroma Club in Seoul, Bone Club in Pattaya, Thailand and hosted their own stage at Medusa Festival in Spain.

Tickets are now on sale for the special price of € 20 via Eventbrite. 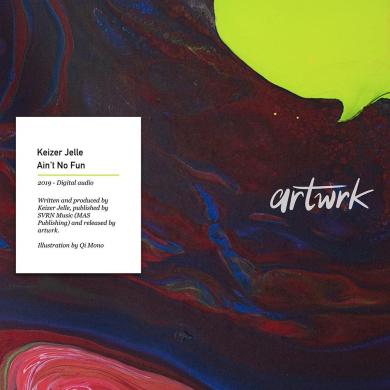 Keizer Jelle debuts on ARTWRK with house banger ‘Ain’t No Fun’
This website uses cookies to ensure you get the best experience on our website: Find out more.