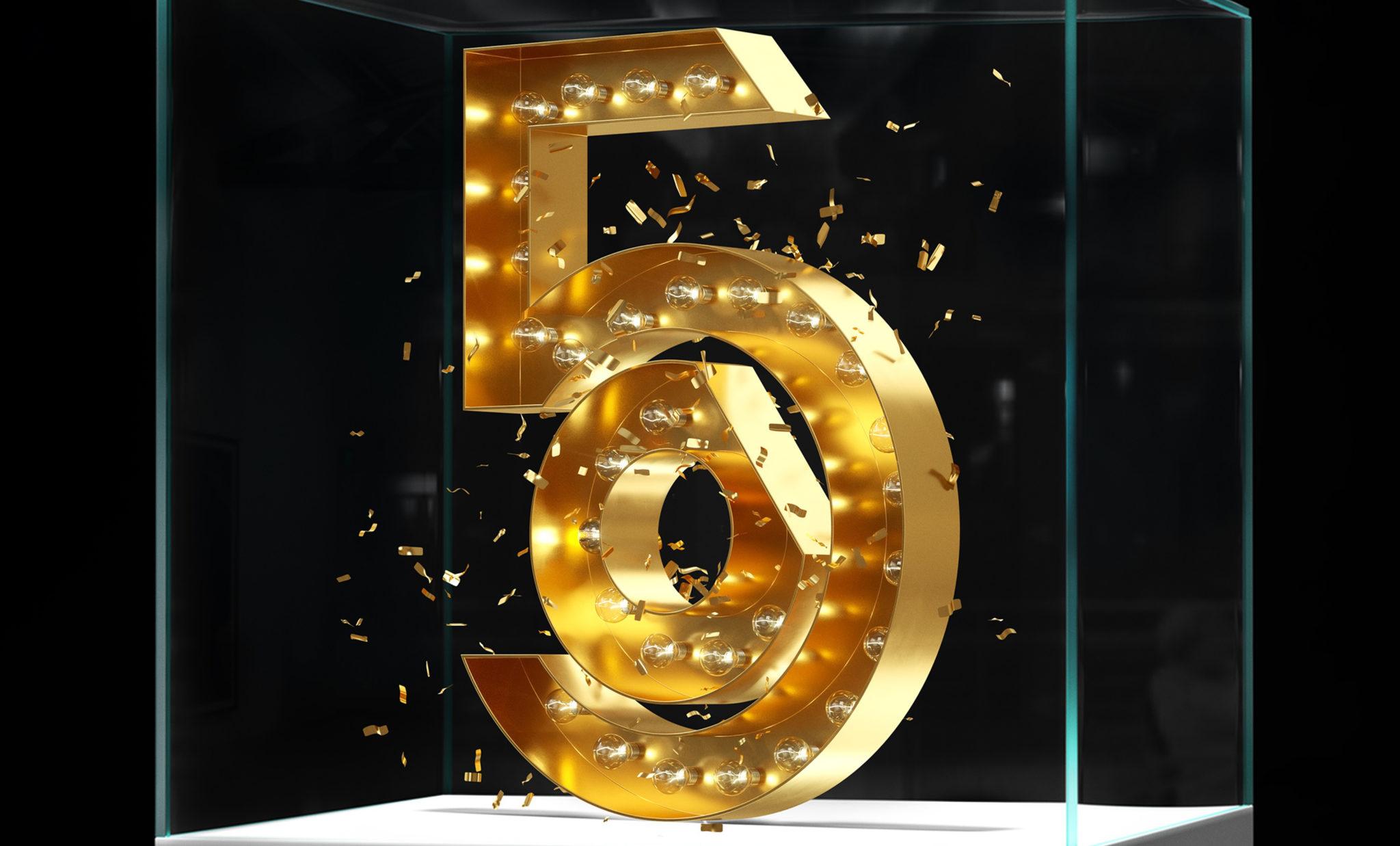 [vc_row][vc_column][vc_column_text]Founded by Nicky Romero in 2012, Protocol Recordings has established itself as a major player in the hotbed of electronic dance music labels.

It’s been five years since the first ever Protocol Recordings release ‘WTF!?‘ by Nicky Romero & ZROQ. The label has thrown major events at some of the most prominent electronic music gatherings in the world, such as Miami Music Week and the Amsterdam Dance Event.

There’s no doubt that Nicky Romero‘s Protocol Recordings crew know how to throw a party, and they’re going all out for the label’s 5th birthday this year with a series of events and new music releases! 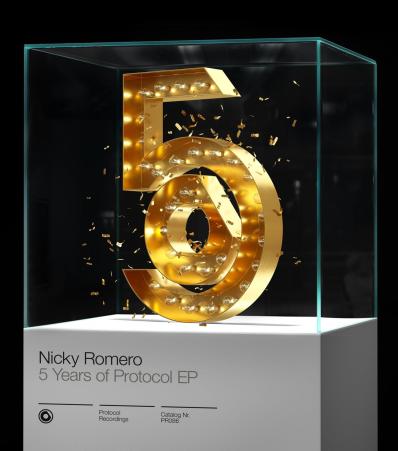 The hallmark anniversary is spearheaded by the 250th episode of Protocol Radio, and the celebrations will last until their showcase at  ADE this October.

The highlight of their master plan comes in the form of five major new tracks – for five weeks, Protocol will be releasing a fresh remix of some of their biggest hits from the last five years!