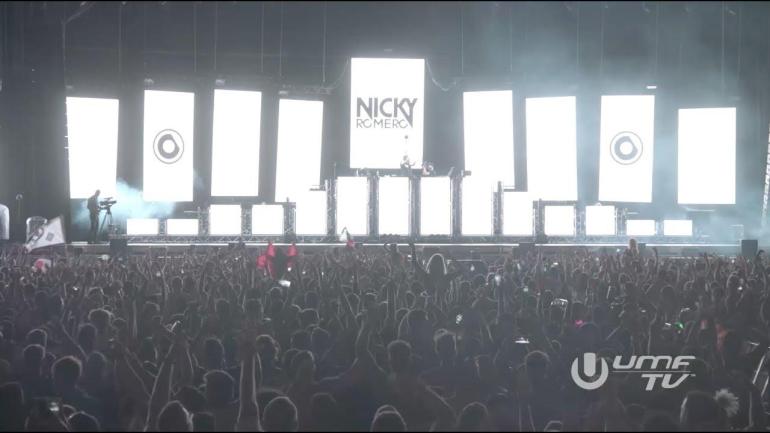 Nicky Romero & Teamworx team up for a powerful ‘Champion Sound’

[vc_row][vc_column][vc_column_text]Dutch Star Nicky Romero has collaborated with Isralian duo Teamworx to create this massive festival banger called ‘Champion Sound‘ which is going to shake the ground. Nicky Romero first played it on the Main Stage of Ultra Music Festival in Croatia.

Nicky Romero and Teamworx collaboration “Champion Sound” will be out the 22nd of September on Protocol Recordings!

Teamworx did a remarkable job this year with their previous releases like ‘Atom’ on Spinnin’ Records, and they are not new to the Protocol Family. They’ve already released tracks like ‘Around The World‘ and ‘Make The Crowd Go’ on Protocol Recordings.

The track will be out the 22nd of September and you can listen to the preview below.[/vc_column_text][TS_VCSC_Soundcloud url=”https://soundcloud.com/protocolrecordings/nicky-romero-teamworx-champion-sound-preview”][/vc_column][/vc_row]