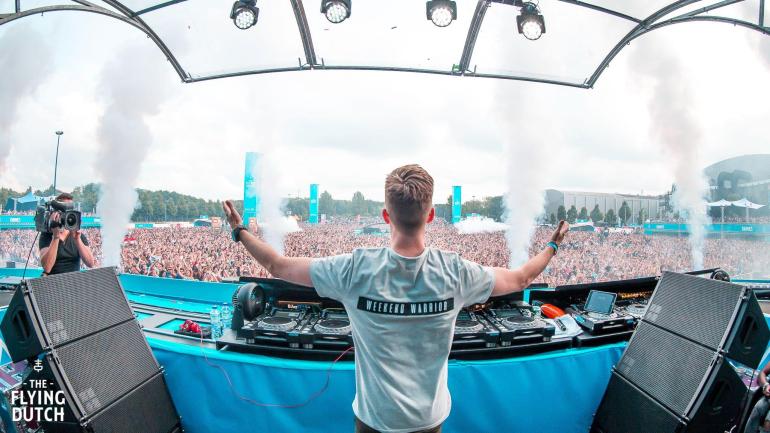 Nicky Romero tease his new Remix for Young by The Chainsmokers

[vc_row][vc_column][vc_column_text]Last weekend in the Netherlands, one of the biggest festivals in the country took place. We are talking about the famous The Flying Dutch.

The festival is becoming so famous, partly because of the extensive lineup, but also because DJs move from a stage to another with the helicopter. The Flying Dutch is composed of three stages with guests like Afrojack, Don Diablo, Hardwell, Nicky Romero and more.

Nicky Romero has performed in all the three stages premiering a brand new tune. We are talking about his new remix for The Chainsmokers’ track ‘Young.‘

This was a real first worldwide premiere because the track was never played before, neither on his radioshow, Protocol Radio.

We are sure the track will destroy stages during his gigs in the summer.