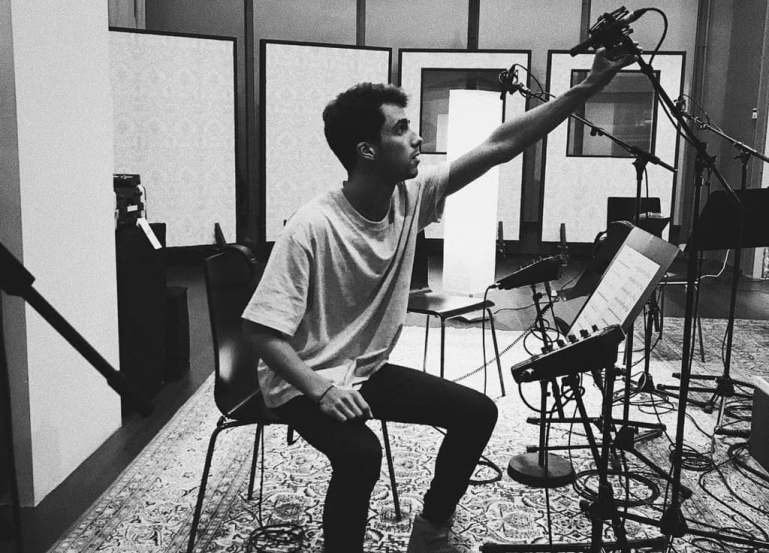 Caeyers has injected his iconic cinematic signature sound, with intimate and soft melodic lines that gentle wrap around the wonderful Dean Lewis' vocal.

Belgium creative artist Nicolas Caeyers is back with an incredible rework of Martin Garrix‘s hit Used To Love.

Part of the creative team behind Axwell and Ingrosso, Nicolas Caeyers has come a long way releasing, over the year, one of the greatest edits of the Swedish duo’s song. He was also behind Axwell and Ingrosso audio/video promotional contents such as aftermovies and more. With the come back of the Swedish House Mafia and the change of management for the trio, Nicolas Caeyers started working at new projects. Iconic have been his productions for Dj Snake in 2019, from visuals to promo clips.

Besides his incredible works for top music artists, Nicolas has been appreciated for his soundtracks and reworks of original songs. You surely have heard about the iconic NC edits; his version of Sun Is Shining has now reached the 37k plays on Soundcloud and his legendary edit of Save the World is still played by Swedish House Mafia at the very end of their sets.

After a year from his latest work, Treasures of the East, a soundtrack made as an anthem for the Djakarta Warehouse Project Festival, Nicolas Caeyers is back with an incredible rework of Martin Garrix super hit Used To Love.

As always, Caeyers has injected his iconic cinematic signature sound, with intimate and soft melodic lines that gentle wrap around the wonderful Dean Lewis’ vocal. The delicate piano melody drives the sound to the second track, where the energy starts to increase thanks to an incredible crescendo. At the very end, the edit drops into a euphoric rhythm, thanks also to the rolling percussions that perfectly match with the cinematic vibes of the beginning.

Another incredible work from Nicolas Caeyers that can be heard in full below. We suggest also to check all his edit via his Soundcloud profile.