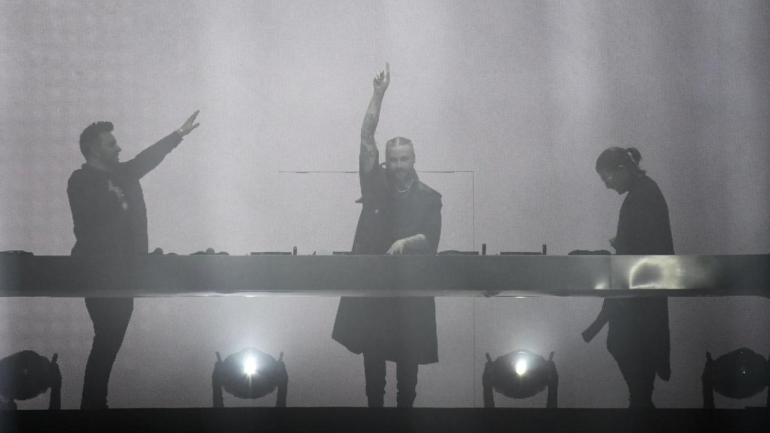 Speculations about the Sweidsh trio playing at XS Las Vegas this weekend weren't true after all.

When talking about Swedish House Mafia, nothing is 100% sure; even the officially announced shows could be canceled without a real explanation. This is not the case but, fake information about the trio’s shows are always behind the corner.

You may have read in the past days that Swedish House Mafia were supposed to play a show at XS Las Vegas.

The first rumors came up because of a cryptic post by Wynn Nightlife on Instagram. It showed an upcoming announce the next week written with Swedish House Mafia font.

After that, a Reddit user (c_jp1) posted a pic claiming a friend of him, a promoter, confirmed the Swedish trio. 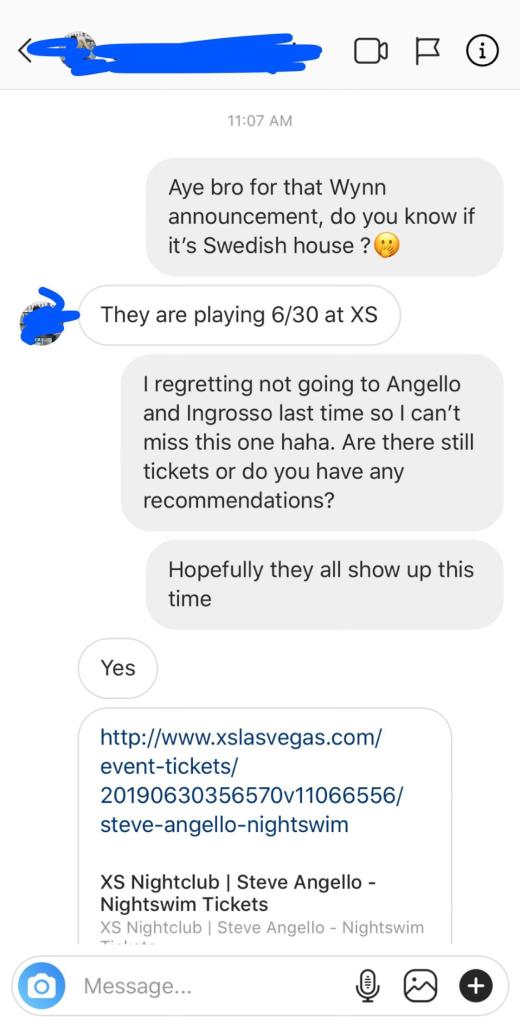 It came out that all these “hints and rumors” were fake as Wynn nightlife announced Nora En Pure, Alesso and a couple of more artists for September.

Steve Angello is still scheduled to play this weekend in Vegas, more specific this 30th of June. The show is part of Steve’s residency in Vegas. Also, Steve Angello was supposed to play b2b with Ingrosso a couple of weeks ago but, because the same problems faced for Ultra Korea, Ingrosso didn’t make it. 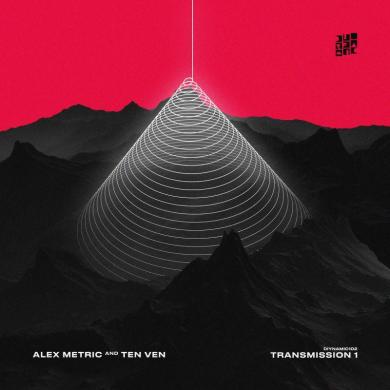