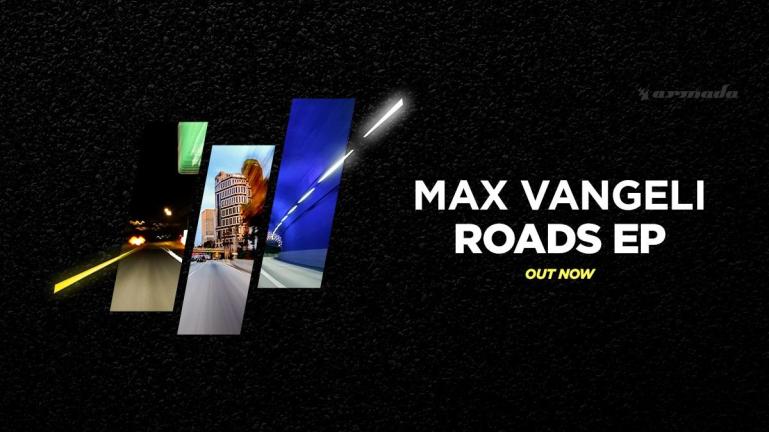 [vc_row][vc_column][vc_column_text]After the heavy release schedule, Max Vangeli‘s NoFace Records is back with its first EP. We are talking about label boss’ new ‘Roads EP‘ released the last May 31st.

In the starting years, MTV described Max Vangeli as ‘one of the most promising artists for 2011’. He ended that same year as one of DJ Mag’s ‘Top 5 DJs to watch’ and went on to unleash debut album ‘People Of The Night’ in 2012. In late 2015, he became the proud founder and head honcho of his own label, NoFace Records, and he has remained ever-diligent both in his studio and on stage to this day.

From the soaring synths in ‘Roads’ to the mammoth bassline in ‘Sonar’ and the aptly titled ‘Game Changer’, Max Vangeli’s ‘Roads EP’ is the finest of Progressive House in threefold.

It shows that he remains among the dance music elite in terms of production skill and output while remaining true to both himself and his fans.

It was time for me to dive back in and create something special and somewhat of an original Max Vangeli sound a lot of people have been asking for.