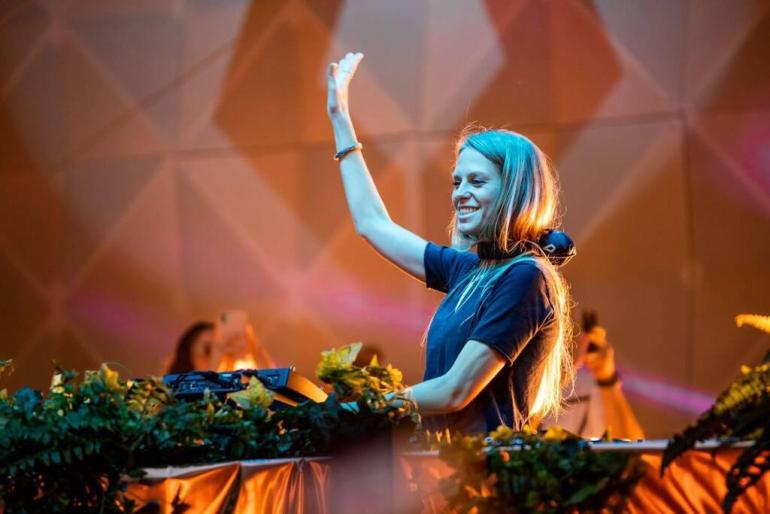 Nora En Pure returns to the release front with a sought-after single, ‘Life On Hold,’ via Enormous Tunes (download), following her stunning collaboration ‘Won’t Leave Your Side‘ with Liz Cass.

The aptly titled single, which stood out in her recent performances during her summer tour, was written after a period of life was put on hold, and it encapsulates the emotions of regaining freedom and life. Blending a playful vocal sample with arpeggiated synths, this single is the perfect soundtrack to celebrate the return to live events, calling upon an array of melodic elements to create pure and feel-good energy across its entirety.

Nora En Pure returned to Europe in between her US shows, performing at ROXY Prague and Kaufleuten Zürich before embarking on the second leg of her summer tour. The Helvetic Nerd continues to bring her globally adored sound to as many locations as humanly possible, with shows scheduled in Las Vegas, Chicago, Cincinnati, San Francisco, McAllen, Washington, and Miami. She also played a special set from Lake Arner in Switzerland, live-streamed worldwide.