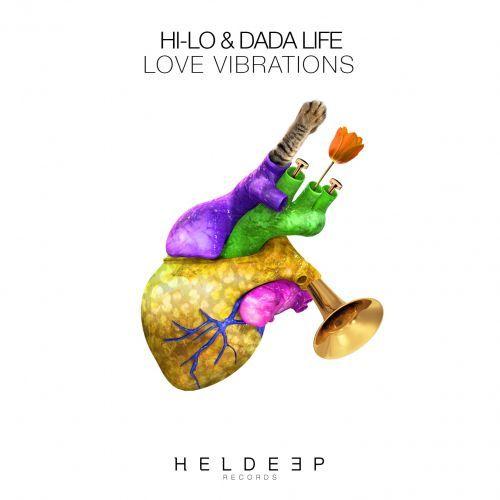 Oliver Heldens alter-ego, Hi-Lo is back with a collab together with Dada Life

[vc_row][vc_column][vc_column_text]Oliver Heldens‘ alter-ego, HI-LO,  is back after “Man On Mars” with another banging release; this one is in collaboration with super-duo Dada Life and it’s called “Love Vibrations.”

Oliver Heldens alter-ego, Hi-Lo is back with a collab called “Love Vibrations” together with super-duo Dada Life on Heldeep Records.

Back in 2015, after BBC Radio 1 defined him as one of the most revolutionary producers of 2014, Oliver Heldens opened his personal record Label called “Heldeep” registered under Spinnin’ Records. In the same year, he also created his alter-ego, HI-LO (check him playing during last year MMW). With this new concept on the field, Oliver Heldens has started another chapter of his music career. Detached from his sound that made him famous, Oliver started releasing more underground and refined sound. The label went very good in 2016 thanks to HI-LO collaboration with Chocolate Puma and Sander Van Doorn (Steam Train and WTF).

Now Oliver and his alter-ego have trilled a huge slice of the audience. It’s called “Love Vibrations” and it’s an amazing collaboration with world recognized super duo Dada Life.