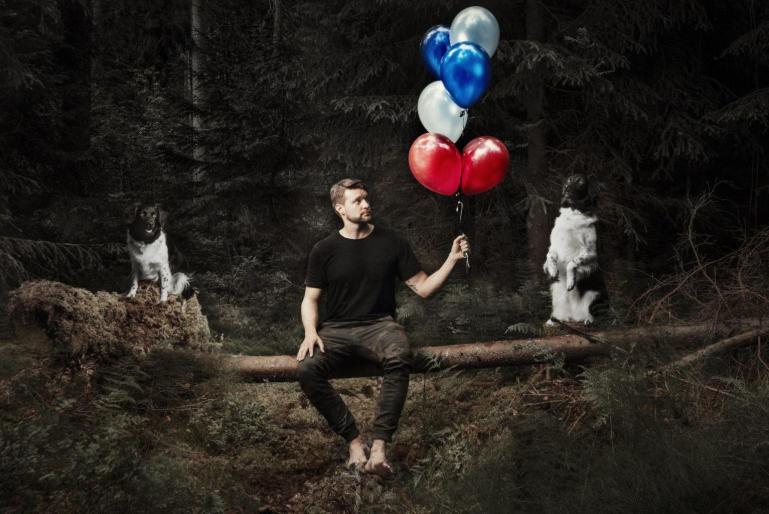 Odd One Out boss and Anjunadeep regular Yotto‘s stirring remix of “Belfast“ marries blissful soundscapes with hazy electronics to unveil an impactful take made for the dancefloor, building on the original’s ethereal lead melodies and captivating vocals to capture his own rapturous moments.

Orbital’s “Belfast,” originally released on ‘III’ in 1990, is one of dance music’s most recognizable records, with Finnish DJ and producer Yotto joining Brazilian techno star ANNA on the duo’s forthcoming ’30 Something’ album with fresh interpretations of the seminal production.

‘30 Something,’ which will be released on double CD, quadruple LP boxset, and digital formats on July 15, is a musical celebration of the hugely influential electronic music duo comprised of brothers Paul and Phil Hartnoll. The pandemic meant that Orbital missed their actual thirtieth anniversary, but it gave Paul and Phil pause to think about how they could celebrate their past while also looking forward. Unlike other Best Of’s, the ‘30 Something’ contains reworks, remakes, remixes and re-imaginings of landmark Orbital tracks based on the duo’s unrivalled live show.

‘Chime,’ ‘Satan,’ ‘The Box,’ ‘Impact,’ ‘Halcyon,’ and others reappear in new ’30 Something’ guises, familiar yet unfamiliar, time reversing, yesterday becoming tomorrow. The album involves Orbital-inspired artists and DJs, including Joris Voorn, Dusky, Jon Tejada, Yotto, and long-time supporter David Holmes, who reworks ‘Belfast’, the iconic track that got its name in his hometown.

What’s been amazing for me is looking at our past and thinking of all the people who’ve come to see us, they are absolutely brilliant, warm and create such an amazing vibe. They are now bringing their kids to our gigs, they love it. Now we’re diving into our past and reminding ourselves, blimey, we really did that,” adds Paul. “And it’s still got something to say. – – Phil Hartnoll.