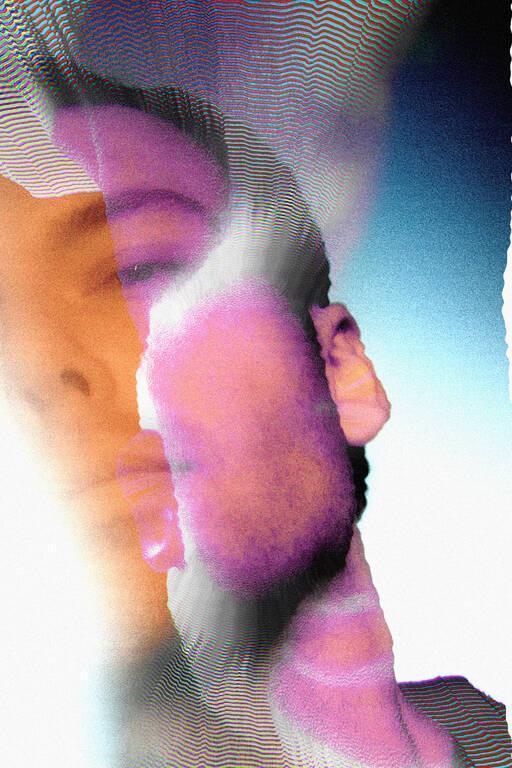 Following his mesmerizing single ‘Pyramids‘ three months ago, the highly renowned Swedish progressive house sensation Otto Knows is now following up with his second single ‘Lover‘ on Tomorrowland Music, which was released today! Presented as a tailor-made house release for festivals and dancefloors, ‘Lover’ won’t fail to amaze you at all, given its uplifting melodies, hypnotic vocal sequences, smooth funky leads, and a sweet combination of ‘future vintage’ vibes.

After ‘Pyramids,’ Otto is back in the studio with long-time collaborator Alex Aris on vocals. Also joining Otto on ‘Lover’ is fellow Swede Dice Of Nights – also known as Enzo Ingrosso – younger brother to Swedish House Mafia’s member Sebastian Ingrosso, whom he collaborated with on the track ’Time (feat. Mapei)’ — taken from the trio’s recently released and first-ever studio album ‘Paradise Again’.

Music fans across the world know the Swedish DJ & producer for ‘Million Voices’, his iconic progressive house anthem and worldwide hit from 2012, which dominated charts in numerous countries and has been mesmerizing people for over a decade. This summer, Otto Knows will make his long-awaited return to the Holy Grounds of Tomorrowland!

Sweden has long punched above its weight in pop and EDM, and Otto Knows has played a role in his country’s long winning streak. Born Otto Jettman in 1989, the Stockholm native grew up under the tutelage of local legends such as Swedish House Mafia; Jettman’s solo breakthrough came with 2012’s “Million Voices,” whose euphoric synths and vocals epitomized big-room EDM at its most anthemic. In the years since, he’s kept up a quality-over-quantity release schedule, popping up every couple of years with a clutch of singles, each one precision-engineered to strike the perfect balance of dance thrills and radio-ready melody.