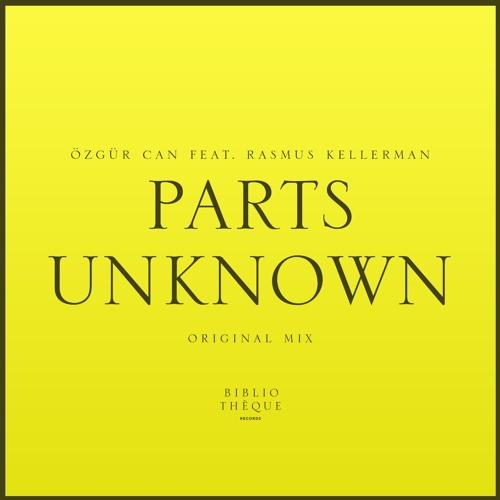 Özgür Can has released another massive track on Bibliothèque Records

After remixing Sebjak & Kiano’s ‘Peace‘ from Hybris EP and releasing his very own ‘Fading,’ Özgür Can is back on Sebjak’s popular label Bibliothèque Records with yet another original record.

The track is named ‘Parts Unknown‘ and it contains stunning vocals from Rasmus Kellerman. As you can expect from Özgür, the track is very bass-driven techno cut with deep and dark melody. All together with Rasmus’s vocals creates a really unique track which stands out from nowadays standards.

Listen below and buy here.

After taking over THÈQUEHOUSE as early as chapter three, Özgür Can is back for another one just in time to celebrate his release of ‘Parts Unknown‘. This is a chapter filled with familiar tunes as well as a handful of yet to be released bangers. You can also expect to hear loads of Özgür own production, which is a good thing.