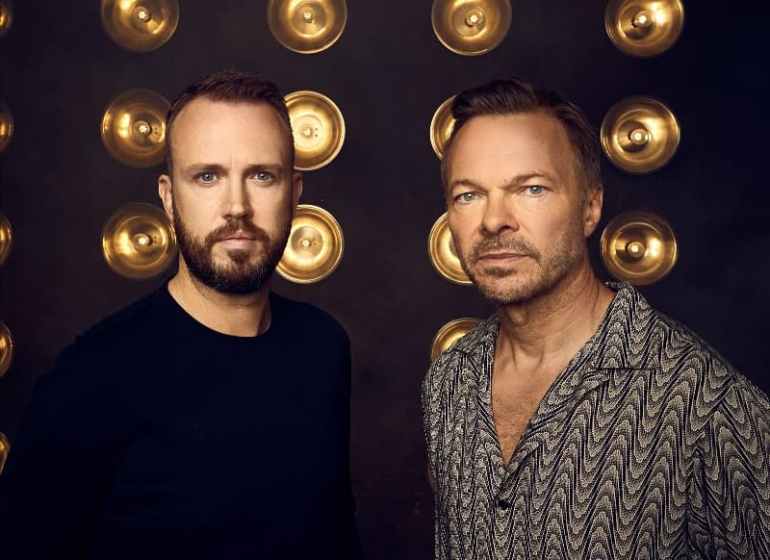 Pacha Group has announced the appointment of music legend Pete Tong to its new board of directors, heralding another big next step on the companies quest to grow the brand globally whilst protecting its roots.

Pete’s appointment coincides with a major remodeling of Pacha Ibiza, which will see the iconic clubbing experience ready to return bigger and better in 2021. The changes include an expansion to the dancefloor space, a new DJ booth, the latest audio and visual technology, and a refreshed design that encapsulates a relaxed bohemian Ibiza. Overseen by Pacha’s industry stalwarts and with input from Pete Tong, the full changes will be revealed next year.

There are few individuals in the world of dance music who can claim the kind of influence Pete Tong has had over the last twenty years and his work has earned him a reputation as a global ambassador. With an unparalleled ear for new talent, Pete Tong has become the leading tastemaker of the electronic generation. Having held a five-year residency at Pacha, Tong has seen the company evolve through the decades and will now act as brand guardian as Pacha export its inimitable spirit internationally.

When Pacha approached me with this opportunity I couldn’t say no. While many people know the name, not many really know its real influence on music and nightlife over the last 50+ years. Pacha has been a glamourous and hedonistic meeting place for generations of global jet setters and music lovers, from the 60’s through to now. It was instrumental in introducing House music to Europe; it has hosted the world’s best DJs and inspired countless others. As the brand evolves into a global hospitality company, I wanted to be part of exporting its true spirit. God knows, we all need it right now. – Pete Tong

2021 will be a landmark year for Pacha Group as begins its expansion to several new markets. First to open in the planned global pipeline is Casa Pacha Formentera (Spring 2021), an intimate retreat focused on holistic and transformative rituals. The new opening will be followed by locations throughout Europe and the U.S. in the coming years.

The expansion comes in part from a partnership with Reuben Brothers, global leaders in investment and real estate, and is coupled with the arrival of senior management, headed up by CEO Nick McCabe, formerly of lifestyle brand Hakkasan, and a new board of directors featuring experts across industries, including Pete Tong. The international capabilities will blend with a team of several Pacha custodians who have been instrumental in shaping the Pacha experience on the island for decades.

Pacha, which saw its first party in 1967, has been a byword for Ibiza and its history; its culture, music, and acceptance, and creativity. We feel passionately that this is the right time to spread the philosophy of the island globally and connect our experiences to more people in more ways. A key part of this evolution is how we tangibly bring this feeling to other places – what will guests feel when they walk through the door, how do we ignite all their senses? Music is Pacha and it is essential we get this right. With Pete’s knowledge and guidance, we are confident we will. – Nick McCabe, CEO of Pacha Group

In addition, Pacha will also be rolling out several new content initiatives, happenings, and partnerships in 2021 that will further develop a cohesive Pacha experience internationally.