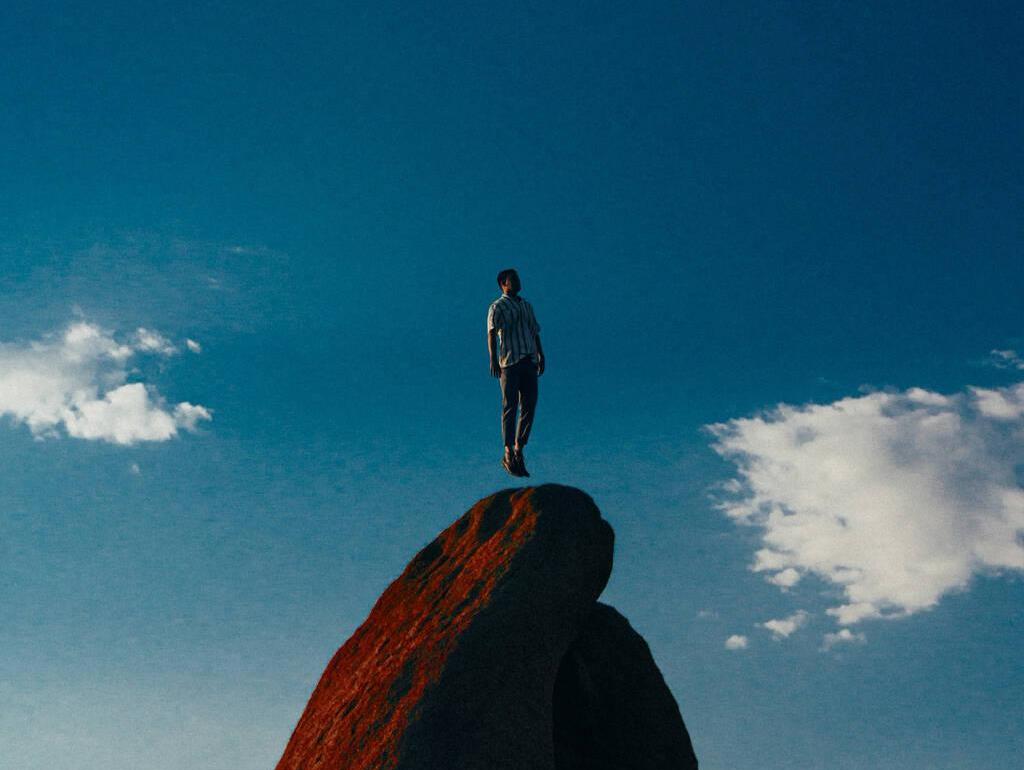 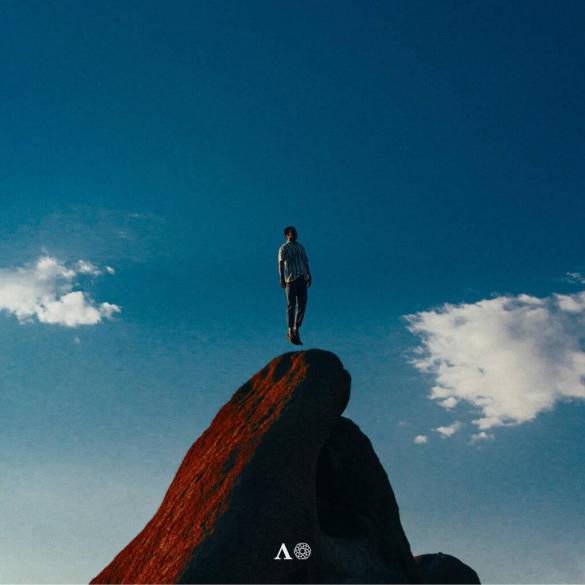 As the date for Apollo‘s September 9 landing on Rose Avenue approaches, Paraleven releases “Break Me Down,” (download) a new song featuring Fractures, as a preview of what’s to come.

The single continues the celestial tones established in Apollo. Fractures’ airy vocals are complemented by arpeggiation and soft snare taps, which form a feathery bedrock. As “Break Me Down” progresses, the intensity builds, with soaring orchestral pads and a dynamic melody carved out of roaring synths. It’s the kind of music that takes listeners on a journey inside themselves, just as Paraleven intends with his upcoming long-form project.

‘Break Me Down’ is a very special song to me. One of those tracks that I expended a great deal of time and emotion. I fell in love with this progression in the beginning stages of the track and was able to wrap (what I consider to be) some of my best sound design around it. I wanted to create something beautifully hypnotic that doesn’t feel repetitive. Fractures did such an amazing job bringing this piece to life. He really captures the raw emotion I put into the production. The final product was a boundary pusher – and there are times I have listened to this that have actually ‘broken down’. – Paraleven

With ‘Break Me Down’, from memory the demo came through entitled ’Sad Song’, so I took that cue and ran with it. I ran very hard with it. This was in the middle of the first of two lockdowns in Melbourne, and I’m sure like many I was going through the phases of disconnectedness and disconsolation that came and went through the period. I was in the midst of my own career setbacks; feeling stagnant and this song was a rumination on that. Almost feeling pathetic but hanging on to a wild hope. The instrumental was and is quite moving so I wanted to pay service to that as best I could. I’m really proud of this song, I have a feeling people will connect with this even still after some of the worst parts of lockdown have come and gone. – Fractures

The creation of Apollo was sparked by Paraleven’s own deep dives into his mind. At the age of 21, a psychedelic ego death experience revealed the transcendent nature of music and his mission to use these frequencies to help others. He realized that the unknowns of the inner world equated to the mystery of space itself as he sought to understand the complexities of the brain and the nature of consciousness. With its overarching motifs of hypnotic arpeggiation and subtle sound effects representing one’s internal odyssey, Paraleven hopes to capture this juxtaposition of the inner and outer worlds in Apollo.

Those who have been affected by Apollo will have the opportunity to hear the album live. On September 23, Paraleven will embark on his first headlining tour of the United States, stopping in Los Angeles, San Francisco, New York, Chicago, and Denver. This is also the first time he’s performed live.

Creating a live set was always something I wanted to eventually transition to from DJing. I want to be able to bring a unique experience to each show – and have worked to incorporate an array of new hardware that will allow me to do so. There are certain places in my sets where I wished I could remove or add things – and now I will be able to improvise on the fly. – Paraleven

Paraleven has spent more than a decade honing the cinematic sound that he is now known for. His hard work paid off early in his solo career; in 2019, his first releases were quickly picked up by This Never Happened, and he quickly became one of the label’s most popular new artists. Soon after, Lane 8’s label boss received direct support on his tour. Meanwhile, his Retrograde Mixtapes, which have now reached their sixth iteration and are recorded in the rejuvenating frequency of 432hz to coincide with each Mercury retrograde, are gaining traction.

It wouldn’t be long before RÜFÜS DU SOL welcomed him into Rose Avenue with open arms, where he joins the ranks of Township Rebellion, Colyn, Cassian, and others that have collectively helped the melodic house genre forward. With his first-ever album on the way, Paraleven will have even more tools at his disposal to carry out his larger mission of healing through music.

I couldn’t have picked a better home for my first album than with Rose Avenue, and I am super excited to finally share what I consider to be my absolute best work to date. I’ve reached a stage in production skills that allowed me to expand my creativity and I really hope it shows. – Paraleven