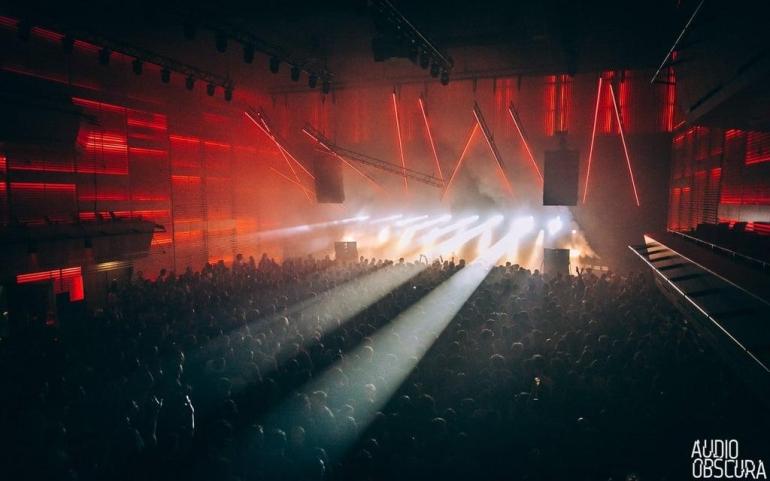 Kicking off the 17th of October with Spectrum label night, Joris Voorn welcomes Hot Since 82 and Josh Butler. The lineup includes Butch as well as Franky Rizardo, Josh Butler, Joyhauser and Karotte. The super special guest as already been announced: Kolsch will perform b2b with Joris for a magical night. 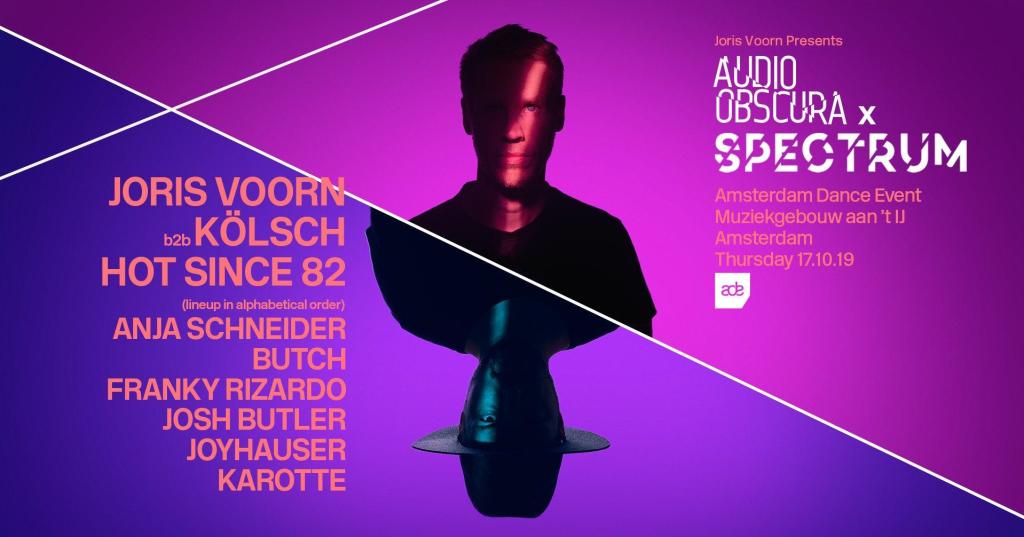 Friday the 18th of October, Audio Obscura welcomes Len Faki for another all night long performance. The event, which is based on Berlin techno, features Blawan, Colin Benders, ROD, Ellen Allien, Dr. Rubinstein, Henning Baer and more are to be announced yet. 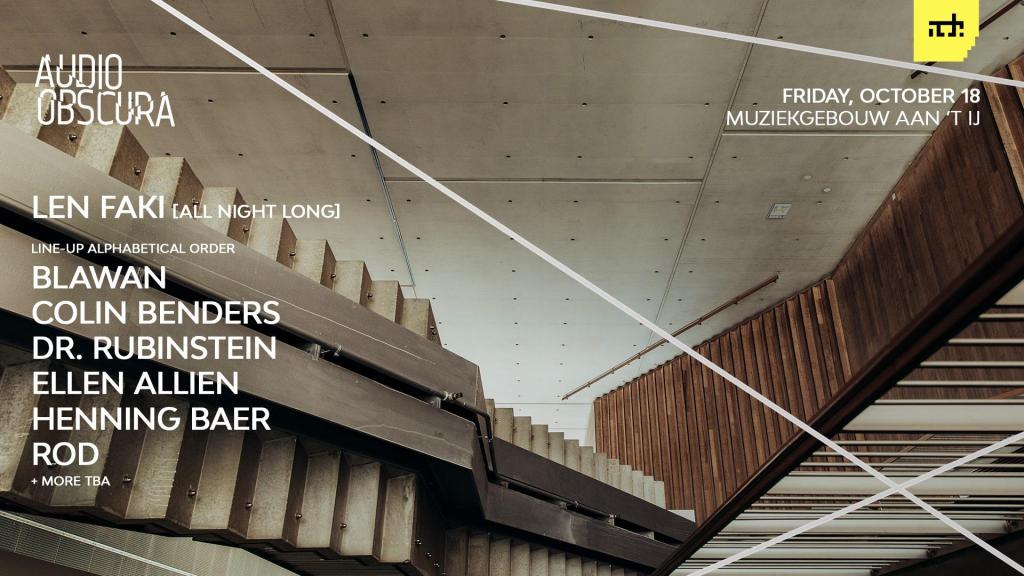 Last but not least, Adriatique and their label X will take over Muziekgebouw aan ‘t IJ. Last year they’ve played on the A’DAM Tower during sunrise and this year they are back with this exclusive and only show during Amsterdam Dance Event. The lineup features Agents Of Time, Max Cooper (DJ set), Red Axes, Roman Flügel, Matthew Dekay, Marino Canal. More to be announced. 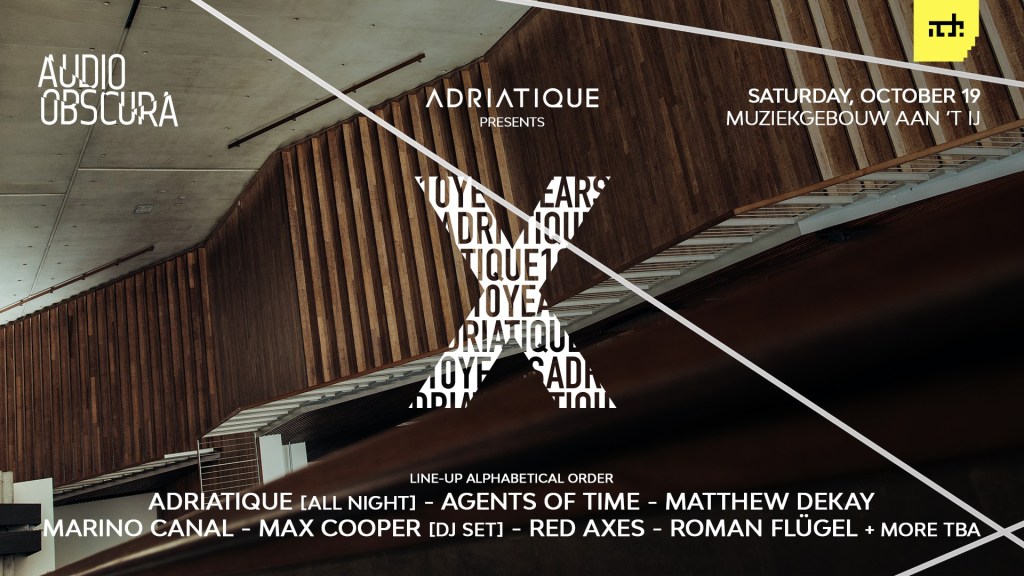 Tickets are now available. Grab yours before sold out. 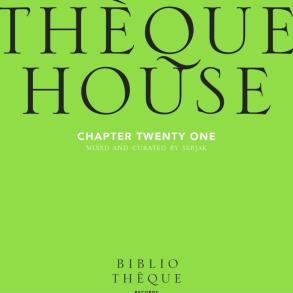