A very exclusive once-in-a-lifetime show brought to the next level thanks to the incredible custom lighting, laser, and SFX by NTRP team. 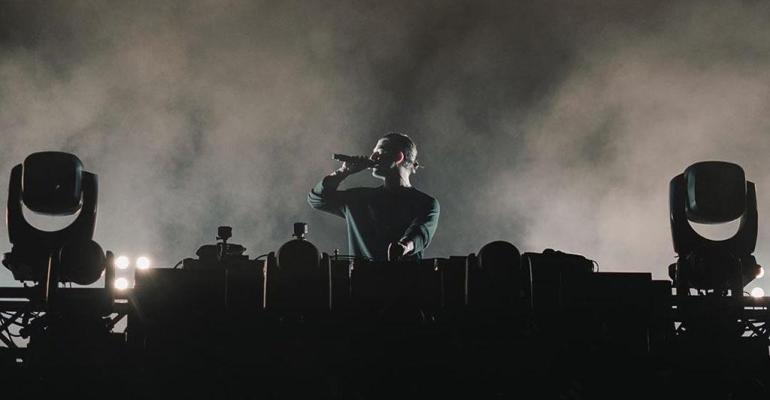 Information and rumors about a set by the Axtone boss in Orlando started to circulate yesterday morning; according to our sources, the party, organized by the park was an invite-only. Axwell played in front of the iconic Disney’s castle for about an hour. Even if a full tracklist is not available yet, it seems that no new IDs have been played. Ax followed the tracklist of the latest Swedish House Mafia shows including It Gets Better as the intro as well as the iconic songs of the trio like Don’t You Worry Child and Greyhound.

A very exclusive once-in-a-lifetime show brought to the next level thanks to the incredible custom lighting, laser, and SFX by NTRP team, the same that has provided the production for the Swedish House Mafia show at Tinderbox. Axwell is set to play tonight at LIV Miami for the first public solo show in 2020.

Below you can find some videos of Axwell at Disney’s Magic Kingdom Orlando.

If you want your video or photo of the night published, feel free to send them to info@thegroovecartel.com

Was great for the #ntrp team to be involved with a private event where we took over the castle at @waltdisneyworld and brought in a custom lighting, laser and SFX package for #Axwell. Thank you @_boxcat_ for programming lasers and systems and @alexanderhesse for programming and lighting. @samtozer for stage lighting design. Thanks to the whole team at Disney for making the process super smooth it was an unforgettable experience!! #disney #production #ntrp #boxcat #visionfactory #alightproductions #creative #showdesigners