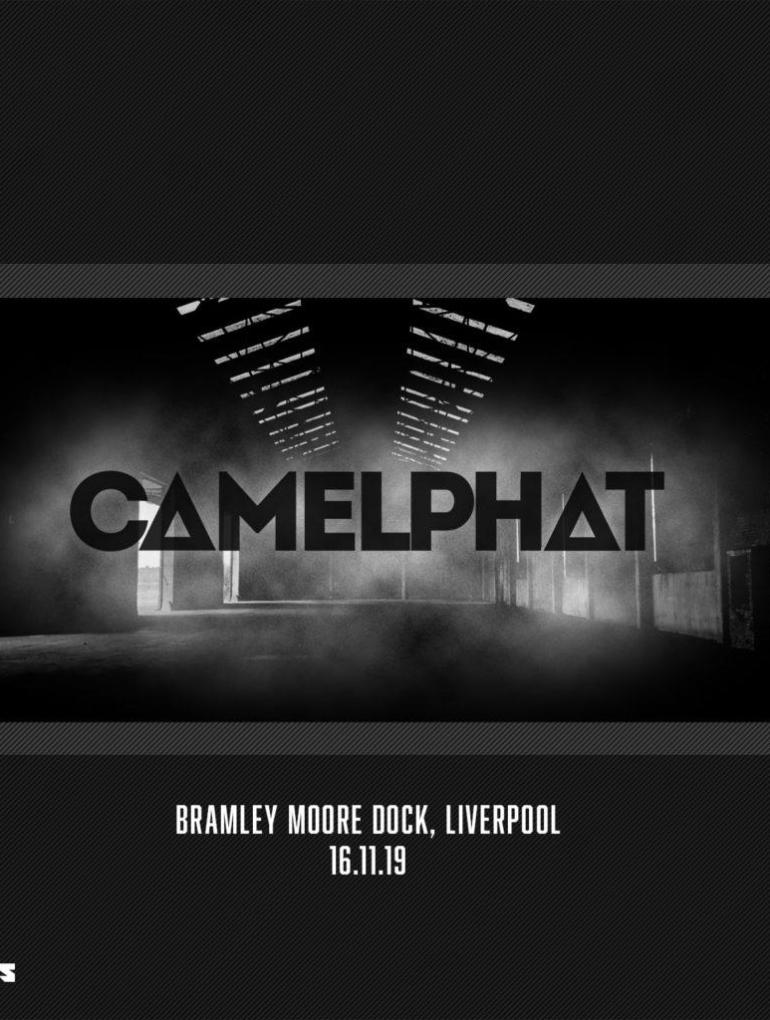 Camelphat will be back in Liverpool in November for Cream x Circus party at the Bramley Moore Dock.

After a seemingly non-stop world tour, multiple global hit records and even a Grammy nomination, Camelphat are finally returning home for a very special show. November 16th, the Liverpool duo will perform at the Bramley Moore Dock from 2 to 11 pm.

Camelphat last apparition in Liverpool for a show was last year in April; the duo performed at the Kaluki party, alongside heavyweight artists like Dubfire and Heidi. This time, they’ll headline the party and they won’t be alone. The lineup is still to be announced but more surprises are coming!

With shows from Ibiza to Los Angeles, Melbourne to Dubai and multiple hits including the Grammy-nominated ‘Cola’, festival favorite ‘Panic Room’, and Cristoph collaboration ‘Breathe’, Camelphat have marked the industry in the latest years.

Cream and Circus will join forces for this massive party that will take place on one of the city’s most coveted underground venues: Bramley Moore Dock.