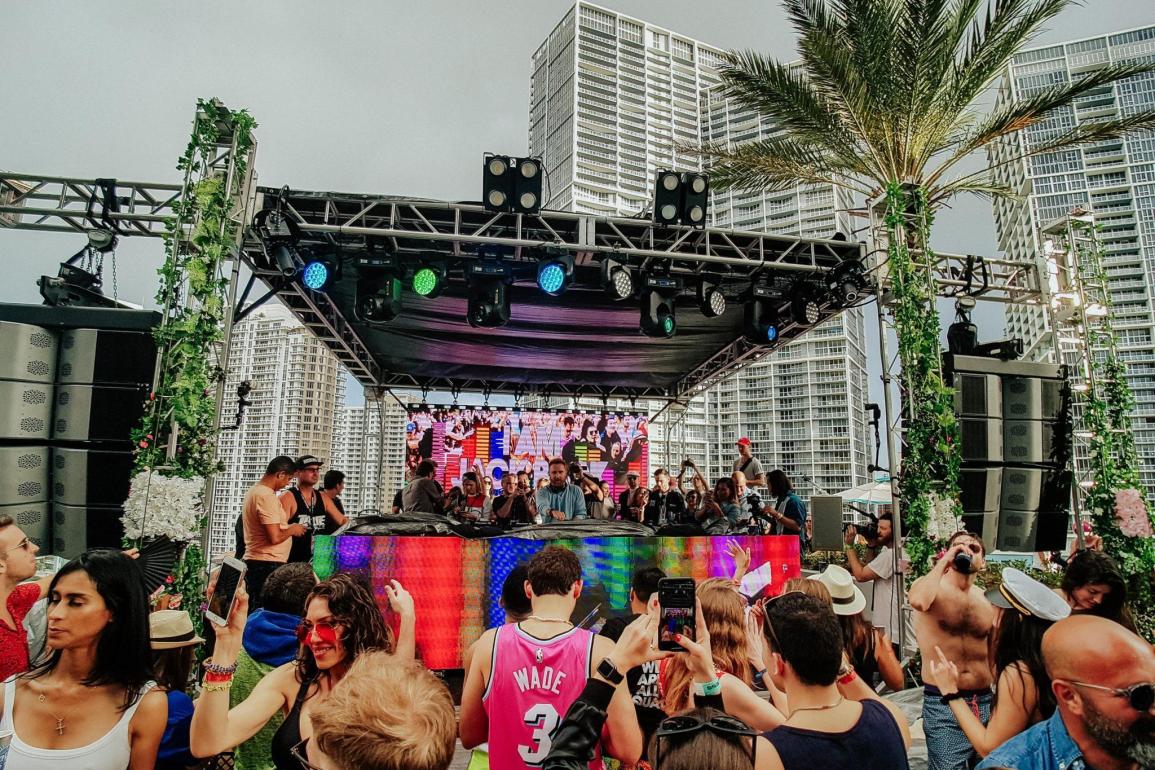 With a stop in Miami on its North America tour, Defected has brought some fire on the top of EPIC Hotel with Jack Back and all the label roster

To add that extra flavor of mystery, Defected announced a very special guest on the lineup, revealed during the party itself. As you obviously have already read the title, Jack Back a.k.a. David Guetta started to drop his fire vibes on the dancefloor.

From his releases on Defected to some new IDs and a lot of high-quality music, Jack Back has amazed the crowd, despite the crazy Miami weather.

The beautiful Miami skyline, right temperature and on point music and lineup have made Defected Miami 2019 party one of that once-in-a-lifetime experience you couldn’t miss. Defected has also announced its residency in Ibiza as well as its London party; this could be the right occasion to join one of their mindblowing parties.

ALPHA 9 presents ‘Down To Love’ from upcoming album

On the top of the article, you can enjoy part of Jack Back performance at Defected Miami. 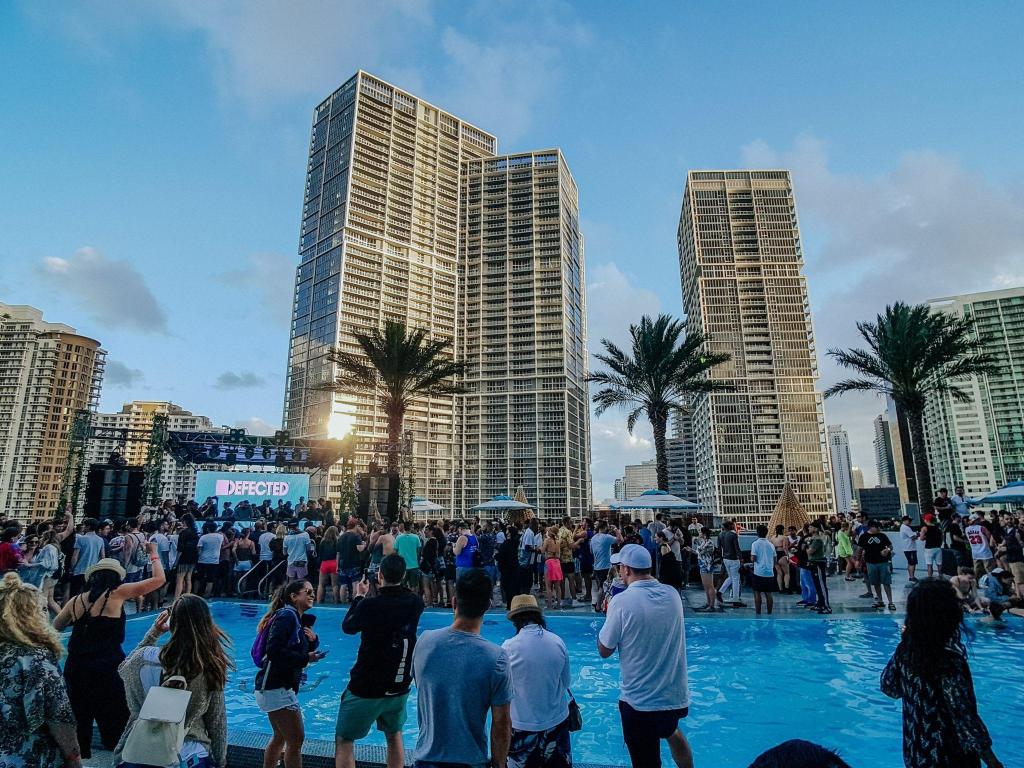