Have a first look of Swedish House Mafia at Ushuaia Ibiza 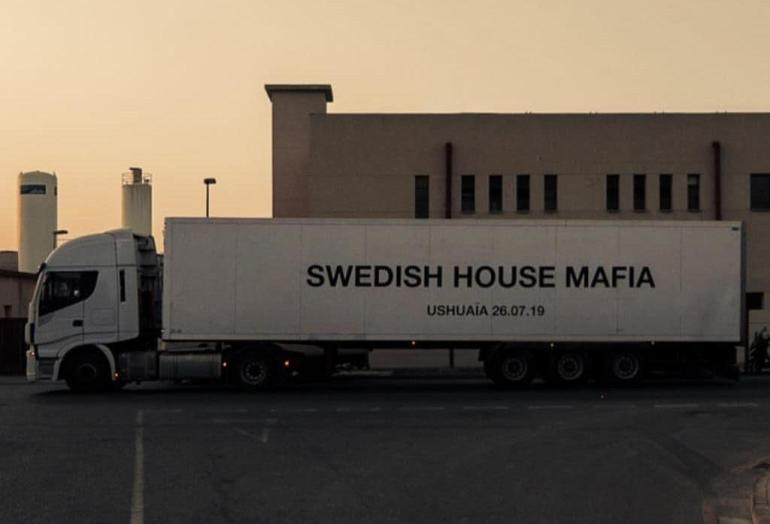 Swedish House Mafia will kick off at Ushuaia Ibiza this evening; in the meantime, you can enjoy the stage design, as well as some footages, from the soundcheck.

From the video below you can easily spot the three circles in the middle of the pool. They’re not the ones hanging on top of the stage like in Stockholm but they really seem the ones hanging over the crowd that was lightened up at the end of the show.

The stage is composed of the three massive led wall, two on the sides and one in the middle. No hanging circles spotted on the stage.


Below you can find the full lineup schedule for Swedish House Mafia at Ushuaia:

Tickets are still available at the doors. 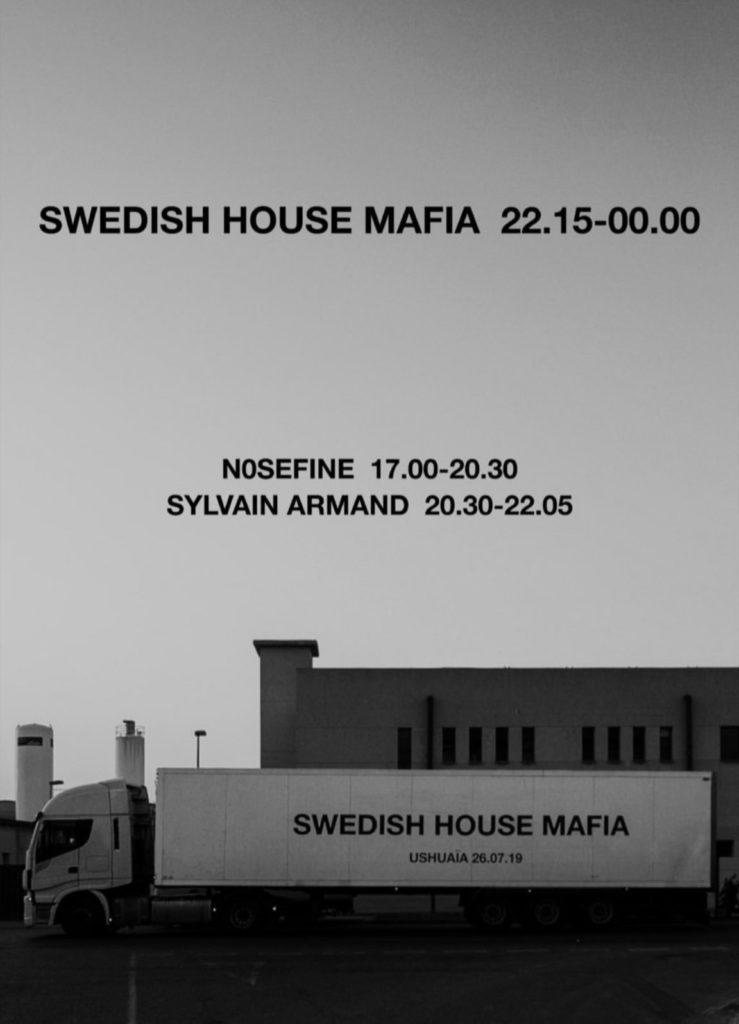