Mind Against to start All Night Long Tour around the world

The Italian born, and Berlin-based duo Mind Against will start an all night long world tour starting from Milan in September.

Mind Against have announced their All Night Long Tour around the world.

Starting this September in Milan at Tempio del Futuro Perduto, the Italian born, and Berlin-based duo Mind Against will start a world tour. The tour will be a special one because the duo will play an all night long set during every stop.

Kicking off the 13th of September, Mind Against will stop in London, Paris, Beirut, Los Angeles, Amsterdam and more. This tour is an opportunity to dig even deeper, an ethereal journey from the first record to the last.

The tour will start from Milan with a very interesting tickets’ policy; starting from € 5 you need to bring in as a gift a used dress for homeless and refugees or a used book for the Milanese Public Library Network. If you don’t have something or you simply don’t want, you will be asked for a contribution of € 10. 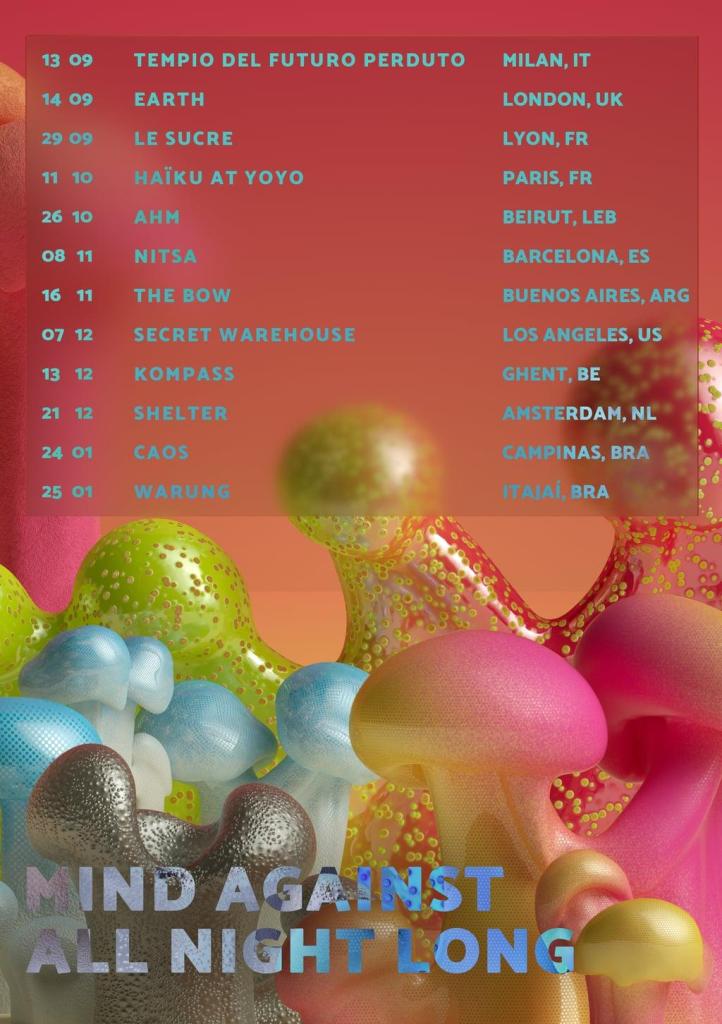 From ambient and IDM through their distinctive style of psychedelic and ethereal techno, Mind Against create a journey like no other. They’ll deliver 12 captivating experiences around the world, elevating the aesthetic and sonic production of the top-tier venues they selected. The locations will put an emphasis on intimate spaces and the dynamic connection between DJs and the crowd.

The full tour is available below. 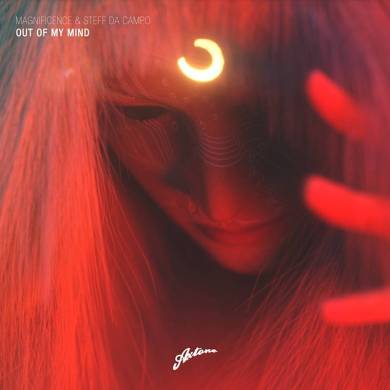 Magnificence, Steff Da Campo ‘Out Of Mind’ is the latest record of the EP
This website uses cookies to ensure you get the best experience on our website: Find out more.