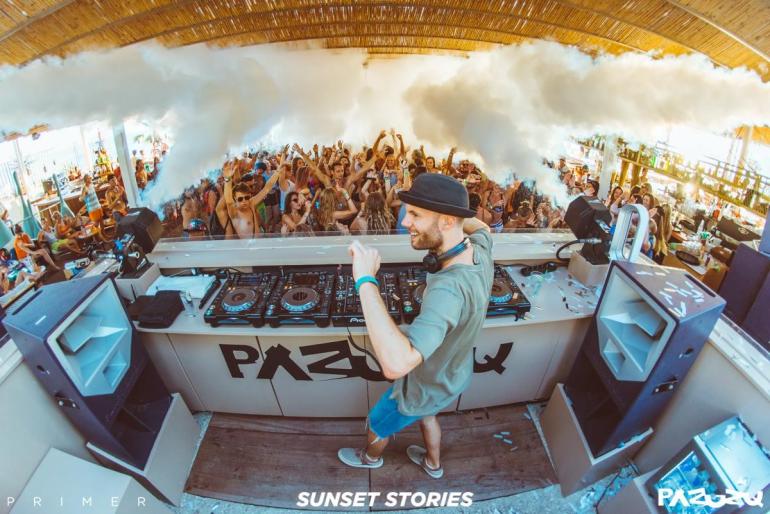 It’s heating up over at Pazuzu in Corfu, as they drop their hotly anticipated line-up for Summer 2019. Hosting some of the biggest names in the underground and EDM music scene, Glyfada Beach welcomes the likes of Chuckie, Chris Lake, Claptone and NERVO amongst other high-profile DJ’s, who are traveling from across the globe to appear at the open-air beach club.

With Corfu already renowned for its golden sands, crystal-clear waters and lively nightlife, Pazuzu is raising the bar even higher this year as they welcome thousands of tourists and music lovers alike. By combing a world class line up of DJ’s with an awe-inspiring backdrop of the sunset over the Ionian Sea, Pazuzu launches themselves into a summer to remember on July 19th, as they invite Merk & Kremont to open their swarm of ‘Sunset Stories’ parties.

Inviting along electro-house DJ and producer, TUJAMO, to appear on the bill later in July, the Spinnin’-signed artist has worked with spearheads of the scene including Steve Aoki and Dimitri Vegas & Like Mike and placed at within the Top 100 DJ’s poll in 2018 – get set for a Summer soundtrack like no other! 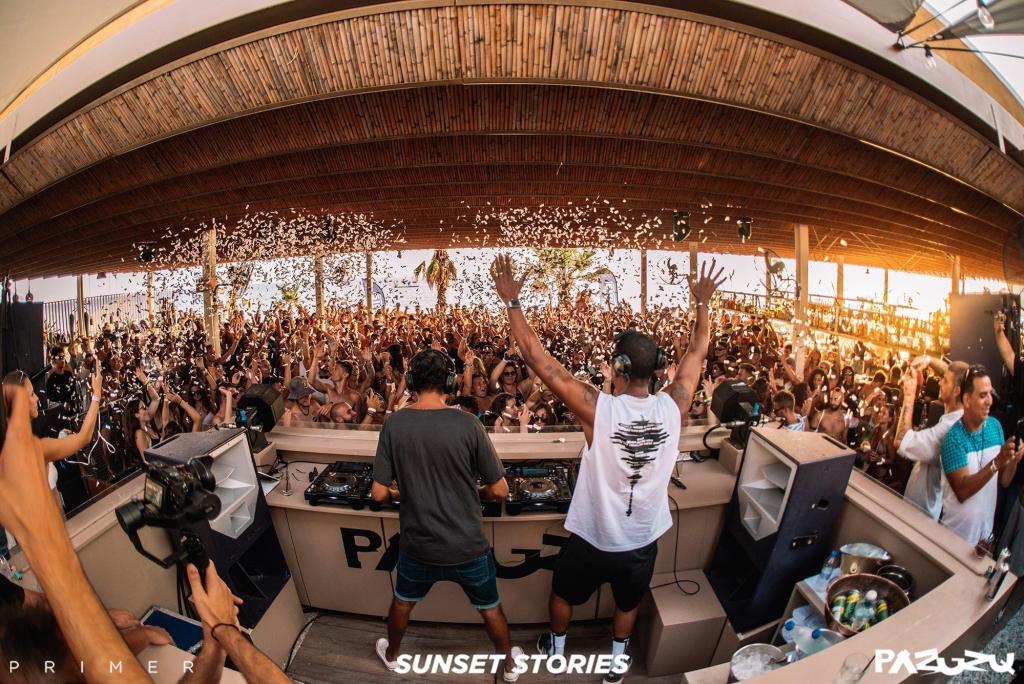 Pazuzu has also handpicked an old friend of The Groove Cartel, the Ibiza-based Tom Staar. Soulful house DJ, Dennis Ferrer, who has been riding at the forefront of the electronic music scene since the ’90s is also set to appear amongst their line-up for the remainder of the season. Resident DJ’s, Velix, know for the Pazuzu banger ‘Camouflage’ and fellow resident Kid Angelo will also grace the stage this summer as Pazuzu gears up for its most exciting season to date!

Enlisting a variation of eminent DJ’s to residents that hold down the decks with world-class finesse, Pazuzu has managed to recruit a plethora of electronic talent within the dance music scene that is set to ensure that this summer is a scorcher. For any further info – including tickets – check out Pazuzu’s website.

Defected Virtual Festival presents We Dance As One, the second instalment 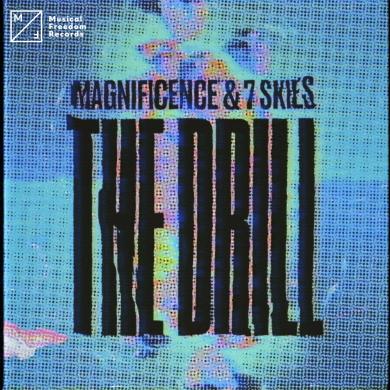 Magnificence & 7 Skies team up for ‘The Drill’ on Musical Freedom
This website uses cookies to ensure you get the best experience on our website: Find out more.