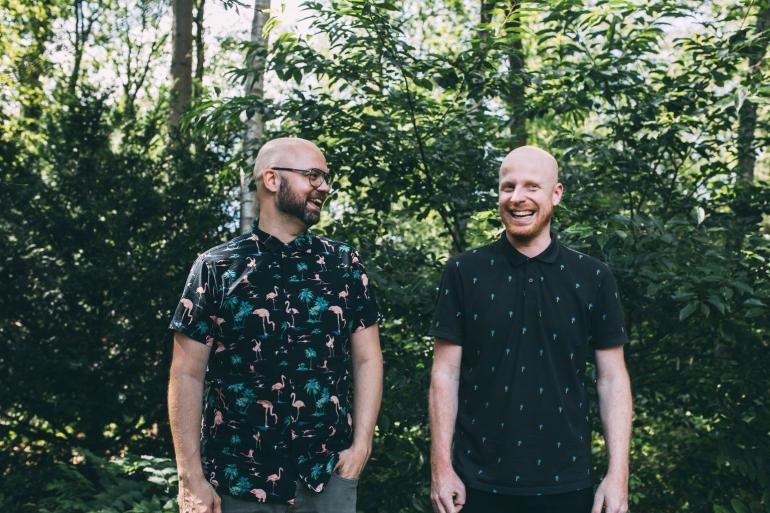 Tinlicker spreads love with their blissful set in India

Hailing from the Netherlands, Dutch superstar Tinlicker wrapped up their India tour last week which included Mumbai, Delhi, Hyderabad, and Bengaluru. Jordi van Achthoven was the only member to be a part of the live performance throughout the tour. The night in Mumbai was commenced by an Indian based DJ/Producer Sixth Ocean with some soothing vibes and progressive tunes. Later on, Tinlicker took over the decks and played a couple of wistful house grooves mixed with a mint of emotionally filled melodic records. His set lasted for more than 3 hours and Kitty Su couldn’t be more stunned than this. The set included many sounds from their beloved label Anjunabeats and Anjunadeep. In addition to that, Jordi also treated Kitty Su with their breakthrough tracks Because You Move Me and Nothing Without You.

From their emotive live performances across the globe to their intense album This Is Not Our Universe, Tinlicker have always succeeded to win our hearts. The album included 13 powerful productions which left the audience speechless. Earlier this month, they graced the world with two new remixes on Anjunadeep 11. One was for Above & Beyond and the other remix was made for James Zabiela. There were many artists who were involved to create this beautiful compilation including Yotto, Dosem, and Frost to name a few. The duo has always delivered amazing soundscapes and blessed his listeners with their potential.

Backed by major artists like Armin van Buuren, Tiësto and Markus Schulz, the duo has earned their recognition through their hard work and dedication towards music. A week ago, Tinlicker had announced on their social media that they will be warming up for the deadly duo Sasha + John Digweed on the 2nd May in Los Angeles. When it comes to production, we are looking forward to what this Dutch duo creates next.

Hit the play button below to see what went down in Mumbai during Tinlickers’ show. 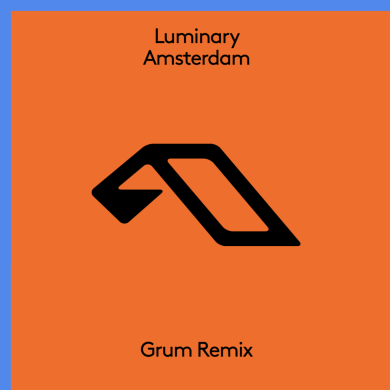