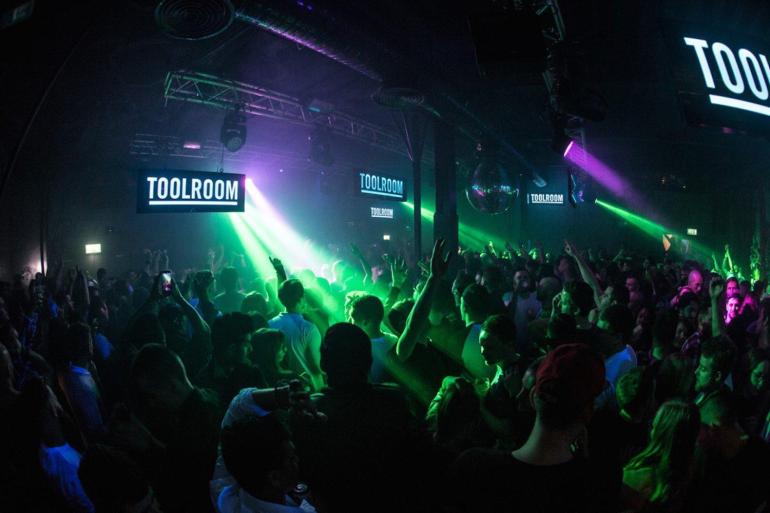 Legendary house music imprint Toolroom return with another big announcement for 2020. Mark Knight‘s label will tour around the UK bringing his five-star roster in Liverpool, Nottingham, London, Bristol, and Leeds. Five locations and fifteen artists already confirmed that will increase over the next months.

With the iconic Toolroom In Stereo party already locked for the Miami Music Week, Toolroom will bring the party to their London home of Studio 338 for the very first time. The tour will also touch Hangar 34 in Liverpool, NG-One in Nottingham, Motion in Bristol and Mission in Leeds. This will be just the beginning as more cities and artists will be announced in the future.

Kicking off on 29th February, Liverpool’s Hangar 34 will feature appearances from house masters Amine Edge & DANCE alongside rising UK talents Endor and GW Harrison, before welcoming Toolroom favorites Leftwing : Kody to NG-One in Nottingham on 14th March alongside 2019 breakthrough artist Martin Ikin and tech-house maestro Max Chapman. The label will then team up with Chus & Ceballo’s Stereo Productions to bring their annual sold-out Winter Music Conference party ‘Toolroom In Stereo’ to Studio 338 in London on 28th March, as Technasia, Ilyus & Barrientos, Raumakustik and Maxinne joins both label head honchos to showcase and celebrate the best of both imprints on UK soil for the very first time – marking an iconic date in the Toolroom 2020 calendar.

The second leg of the UK tour brings the party to Bristol’s iconic Motion on 4th April for one of the brands biggest line-ups to date with sets from Mark Knight himself, DJ, producer and BBC Radio 1 host Danny Howard, and rising name Del-30 plus second tour appearances from Leftwing : Kody, GW Harrison and label mainstay Maxinne, whilst 2nd May brings the tour to Club Mission in Leeds where one of tech house’s most exciting talents will join three of the brand’s core artists already featuring across the tour – with the line up to be announced on 3

More dates and artists will be announced in the future but you can still save your tickets now via Toolroom official website.