Watch The Martinez Brothers and Michael Bibi live for Teksupport 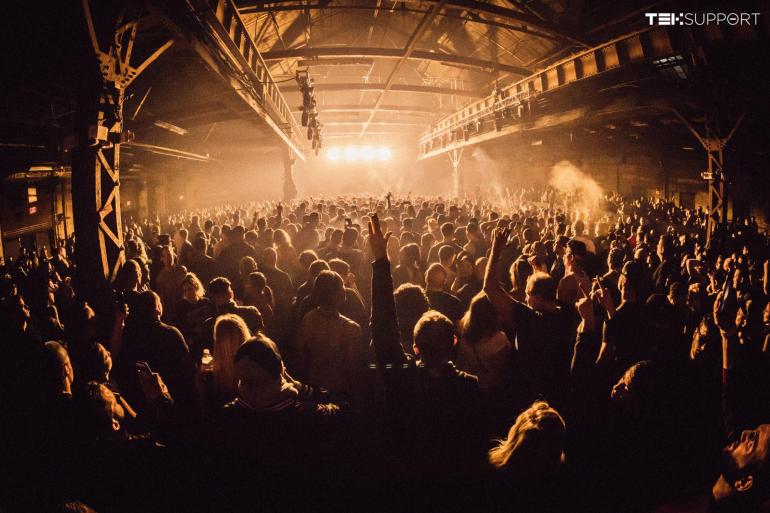 Kicking off this 2nd of July, Teksupport has started its Summer Series with two techno heavyweight: The Martinez Brothers and Michael Bibi have played a special b2b set in New York.

The event has taken place in a Brooklyn warehouse with outdoor spaces and roll-up garage-style doors and will last all night. The exact location has been revealed only to the ticket’s owner via DICE.FM app. At the end of the purchase process a QR code would shown on the app with the exact location of the party. Second-hand tickets won’t be able, even with the right QR code; tickets can only be exchanged and bought on the DICE.FM app.

Tonight on the lineup a special b2b was planned. The Martinez Brothers and Michael Bibi will share the console for the opening of this summer season Teksupport in New York. Opening the party Jesse Calosso will make the dancefloor hit up. Check below for some videos of the night.