Wynn nightlife XS Las Vegas has just announced the schedule for May and June including Swedish House Mafia members Steve Angello and Sebastian Ingrosso in the same night.

After securing the residency of the 2 out of 3 Swedish House Mafia members, XS Las Vegas has announced that Steve Angello and Sebastian Ingrosso will play during the same night, on 7th of June. 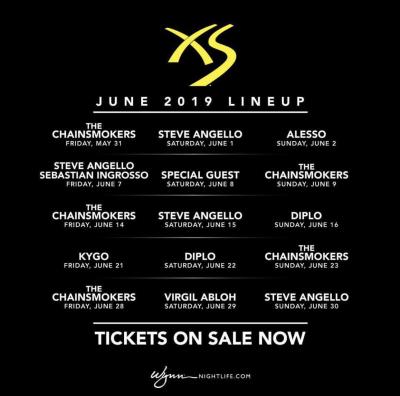 A month ago, Wynn nightlife started to release the schedule for the 2019 residency including both Angello and Ingrosso. With 2/3 of the Swedish House Mafia resident in Las Vegas seemed pretty obvious that also Axwell would join the team. Instead, Axwell at the moment, won’t play in Vegas as Steve and Sebastian.

According to XS schedule, Steve Angello will kick off the 1st of June and 6 days later, the 7th, this new magic “duo”, will take control of the club. Considering the uniqueness of the event we suggest you save your ticket as soon as possible.

Going back in time, Sebastian Ingrosso joined Steve Angello last year at Tomorrowland during ‘Save The World’. The two played also the historical b2b set at Exit Festival in 2006.

Talking about Swedish House Mafia, the trio will tour this year around the world. They may stop in your town so, be sure to check out the full tour schedule here.

Below you can find the iconic Steve Angello b2b Sebastian Ingrosso at Exit Festival 2006. 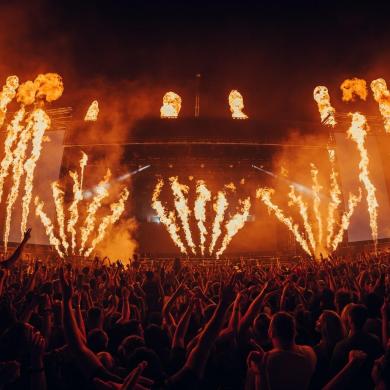