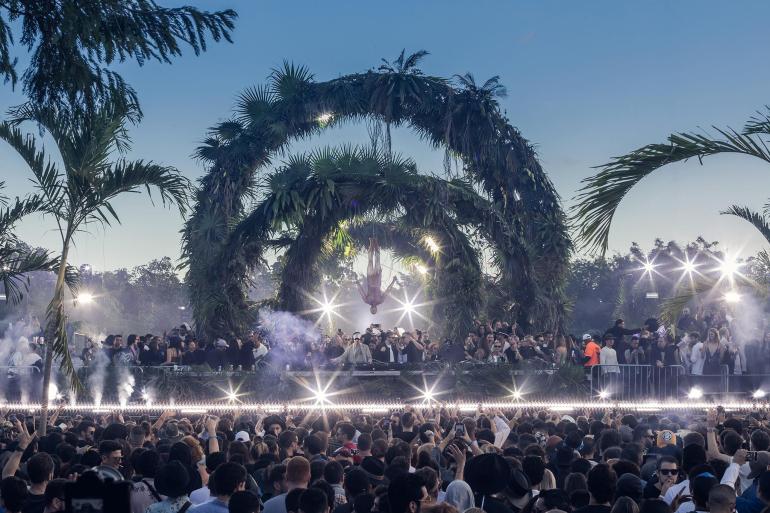 Iconic Zamna Tulum is ready to start the season, kicking off with a great New Year’s Eve event, and following with six parties during the month of January 2021.

While the world is facing one of the worst pandemics of the last century, the Zamna Tulum is gearing up to deliver a month packed of massive parties featuring a wide selection of house and techno artists. More than 24 hours of party, kicking off the 31st of December with two stages at Zamna, the party continues the day after, 1st of January from 2 PM until night at the Mia Beach Club. The lineup, as we are used during this occasion, is full of our favorite DJs; during the NYE party DJ Tennis, Agents Of Time, Colyn, Denis Horvat, Stephan Jolk, and more will share the console for a day to night unbelievable experience. The day after, the party continues with Fideles, Soloiist, a special guest, and a secret b2b set.

The New Year’s Eve and New Year’s Day parties will be just the beginning for Zamna Tulum. On the 3rd of January Claptone will land on the idyllic beach for an intimate journey with one of the most iconic House German producers. The following day legendary Renaissance returns to Tulum for the second year in a row. After a stellar debut, this season presents the b2b between Sasha and Hernan Cattaneo, Luciano, the Ukrainian duo ARTBAT, Eelke Kleijn, and Sirsax on the main stage. In addition, it will have an intimate space where you can enjoy performances by Sébastian Léger, Nico Stojan, and PAN.

If the opening party during New Year’s Eve wasn’t enough for the melodic-techno fans, Zamna Tulum welcomes Âme and Dixon, who will play in b2b format to the delight of the attendees. Planned for the 10th of January, the event will start the Sunday in Tulum events series. The following day Zamna presents The Soundgarden, a magical musical experience. Get ready for a paradisiacal afternoon on Tulum’s Beach with the owner of the label in b2b format with a very special guest. In addition, we will have the warm-up of Deer Jade, Parallelles, Øostil.

Last but not least, Luciano, owner of Cadenza Records, will play an all-day-long set on the beach on the 15th. A unique opportunity to be closer than ever to the Chilean artist.

All tickets are still available via the Zamna Tulum website following this link.