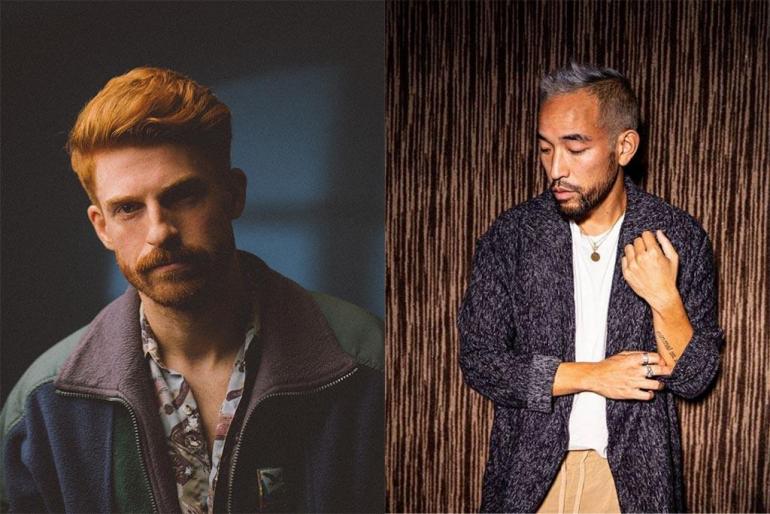 Pat Lok, the king of Canadian disco and house, has revealed his latest collaboration with UK producer Revelle27 on a groovy club record titled “The Judgement.” Making a track with someone 5442 miles away could be difficult. When Pat Lok and Revelle27 decided to collaborate, they wanted it to echo the craziness that the current world was experiencing, while embodying the buoyant energy that they share.

Pat Lok was in Los Angeles, listening to a megachurch pastor preach on COVID-19 while playing some jazz chords. He sent the idea to Revelle27, who whipped up his signature house groove and laid down a bass fit for a club sound system. The project was sent back and forth a couple more times until everything had been crafted and polished to their liking.

The Magician‘s Potion Records was a natural choice for a release because it is a label with which they have both worked closely throughout their careers and is brave and bullish enough to support a wild record like this.

I had this idea playing these jazzy chords over a sample from this totally maniacal megachurch minister, with this armageddon four horsemen type energy. We thought it would be cool to take all that emotion and rhetoric and make it this hard-hitting house beat. I flipped it over to Laurie who added his smacking drums and sparkling touches and we’re pretty pleased with the result! – Pat Lok

About the artists: Pat Lok and Revelle27.

Pat Lok, a Vancouver native, has used his penchant for blending soul, disco, and house to captivate listeners all over the world since his widely celebrated 2017 debut. In addition to his recent music being released on labels such as Kitsuné, Club Sweat or Potion, Pat Lok has solidified his status as an in-demand performer across the global touring circuit, having held residencies in Chicago and Seoul, touring with the likes of HONNE, Disclosure, Galantis, and more, whilst appearing at quintessential festivals like Splash House, Electric Forest, Electric Zoo or Hangout Fest.

Revelle27’s journey began at the end of 2020, when the British producer dropped several productions he had created with friends. They were released by Club Sweat, Another Rhythm, and Perfect Havoc and led to an invitation to be included in The Magician’s ‘Magic Tape 100’ compilation as well as a DJ mix on Diplo’s Revolution. So far Revelle27 has been supported by BBC Radio 1, SiriusXM, Triple J & more.

Potion Records has released “The Judgement” by Pat Lok and Revelle27 on May 6th.