Patrice Bäumel returns on Kompakt with the two-tracker ‘Grace / Puppets’

From the softer vibes of ‘Puppets’ to the harder percussions of ‘Grace’, Patrice Bäumel two-track EP is another weapon on Kompakt.

Patrice Bäumel remains one of the most cherished and pragmatic members of the Kompakt pack. Through a relentless touring schedule, he continues on an incredible rise as both a DJ and producer.

Patrice returns to SPEICHER through the newly minted X series. X has been created as a mean to not worry about long vinyl manufacturing times, so allows Kompakt to be more spontaneous with tracks that they feel should be immediately released to the world. That said, “Grace” and “Puppets” are prime contenders for X – why? We can let Patrice explain himself.

“I had been stuck, unable to finish anything in months. To break out of this creative dead end, I decided that a change of scenery would do me good and I moved into the Kompakt studio at their Cologne headquarters for a few days, working day and night without much interruption.”

The results are two weapons of choice titled “Grace” and “Puppets”: both characterize Patrice’s signature sense of showcasing his immensely deep passion for music by delivering an audible mean that is both subtle and explosive.

Patrice Bäumel – “Grace / Puppets” is available now for streaming and downloading on all the major platforms via this link. 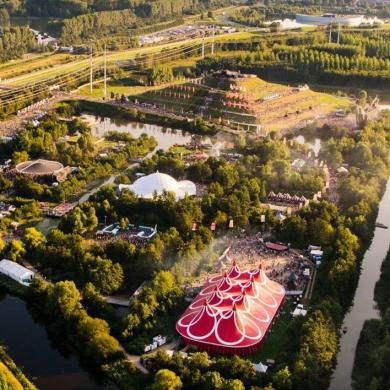