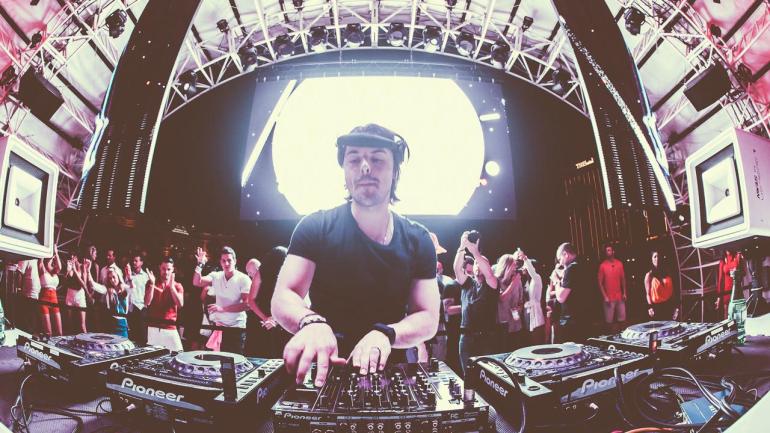 Every year during the Miami Music Week artists test their upcoming track to the large crowd. It’s very usual to hear a lot of IDs in this period. Talking about IDs, who if not Axwell could play such a significant number of unreleased tracks?

A part of the well know ‘Last Call’ by Calfan and ‘How Do You Feel Right Now’, the King has played ‘Make Your Mind Up’ by Pauls Paris in his remode.

Professor Ax played the track for the first time in 2011, and from this moment it becomes one of the legendary Axwell IDs.

Nobody knows what the future of this track is. Axwell himself has never revealed information about it. Someone says that the tune should be released later this year but, they’re just rumors.

We can not do anything but wait. In the meanwhile, you can listen to the track below. 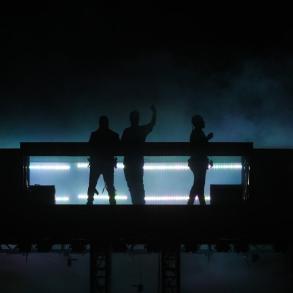