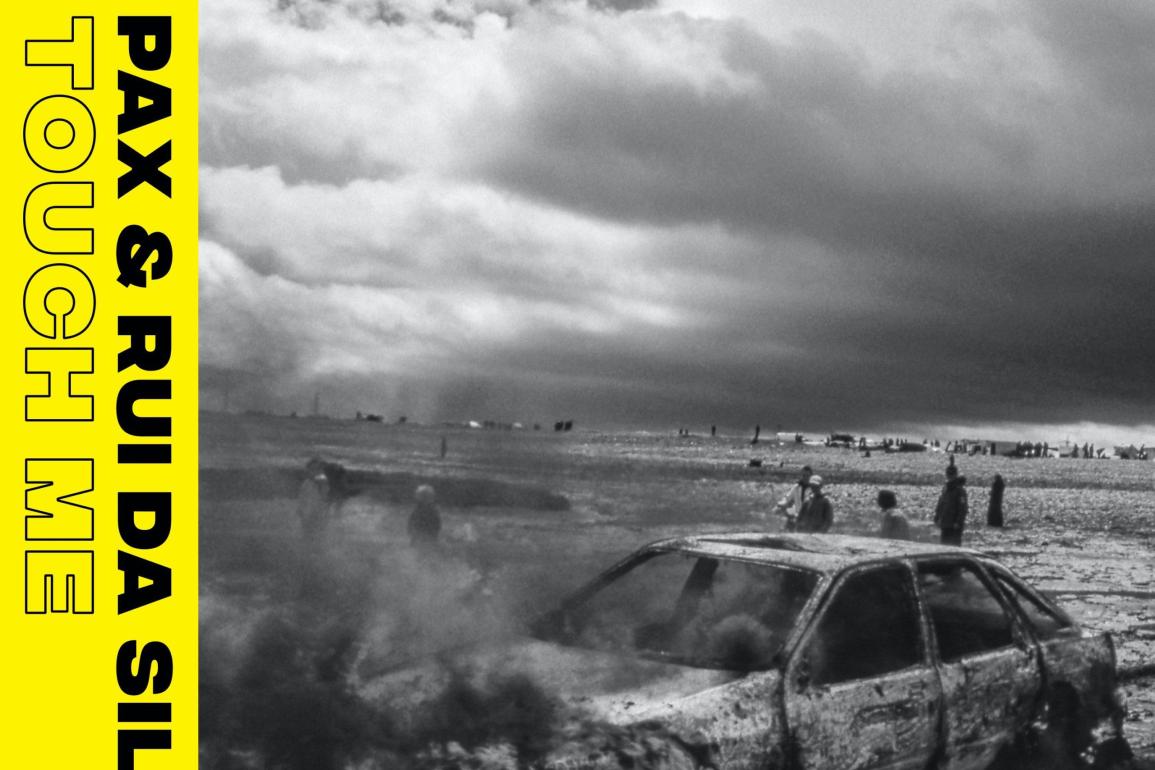 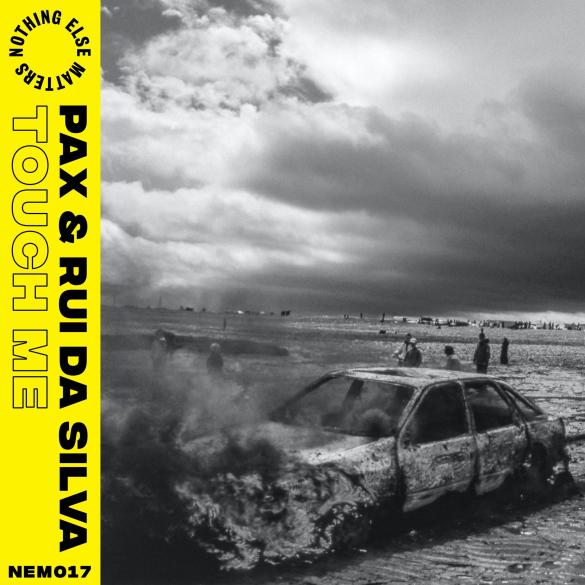 UK DJs and producers PAX and Rui Da Silva team up for new single Touch Me on Danny Howard imprint Nothing Else Matters.

A reinterpretation of a classic, more than 19 years from the first release, Touch Me has seen multiple electronic music eras. Release on the first day of 2001 Rui Da Silva Touch Me has immediately become a house music classic. Peaking several music charts around the world, Touch Me has received the Gold certification in the UK with tens of million plays around various streaming platforms.

Now that 2020 has come and a revision of the original was necessary. PAX took the chance to inject the 2020 house vibes into such a classic tune, mixing old and new elements for an incredible new version. The track has kept the soul and vibrancy of the original alive adding a powerful new spin; rolling percussive rhythm with big, wide, and powerful beats paired with deep baseline perfectly collide with the original vocal and piano-synth melodies.

Touch Me has already earned huge support from Fisher, Tiesto, Dom Dolla, and label boss Danny Howard himself, all who have played in their sets to insane reactions.

PAX & Rui Da Silva Touch Me is currently available on Danny Howard’s imprint Nothing Else Matters. Download here or check below for the stream.