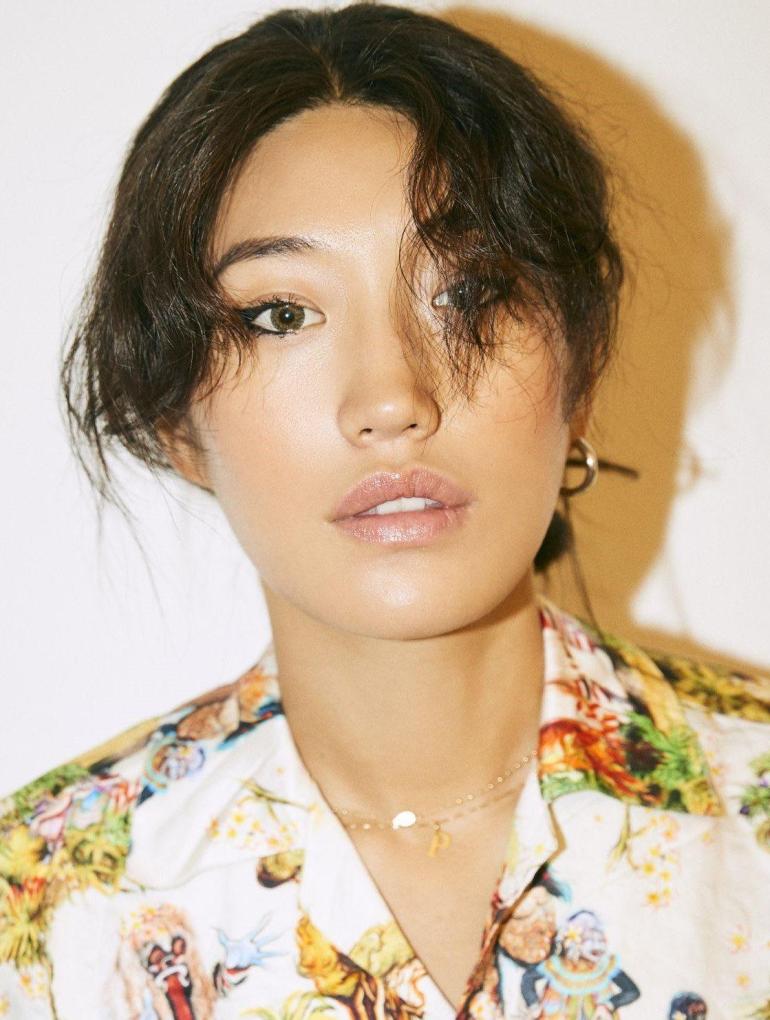 Everyone's talking about Peggy Gou: by realeasing new single "Starry Night" together with a new record label, she lets her music do all the talking

It’s not blasphemous to say that Peggy Gou is the most hyped House act of the last years: the Korean-born, Berlin-raised DJ & producer has made a name for herself thanks to her unique – and sometimes bizarre – DJ sets, her few original productions, but most importantly, thanks to her connection with the fashion industry.

Just a few days ago, she played behind the decks of a NIKE-sponsored party in London, which is only the last of a long list of fashion-related collaborations, such as her clothing collection with Potato Head.

Happy weekend! Thank you all who joined @nike x @resident_advisor events ! And thanks girls for smashing it too @fauzia.1 @imogenrd @danielle__dj ???? @hungryvisuals

Her brazen pop attitude attracted anger from a large portion of the underground circuit’s fans, while, on the other hand, approached many others to the club culture and its music. Beside these controversies, it’s safe to say that Peggy is a hell of a producer, and her new single “Starry Night“ proves it.

Acting as a follow-up to last summer’s hit “It Makes You Forget (Itgehane)”, “Starry Night” fuses Peggy’s Korean vocals with a piano-infused Italo-disco instrumental. Her typical Acid twist was unmissable: it grows smoothly throughout the track, without being invasive, adding a pleasing extra to the composition.

Peggy Gou’s “Starry Night” is available now everywhere via her freshly launched Gudu label. A new EP, containing this single, will be released on April 19th.