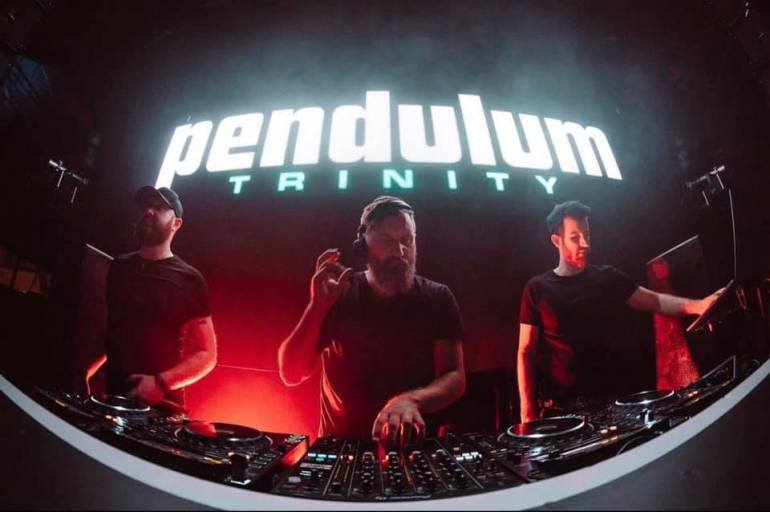 On June 17th, Pendulum, one of the most successful drum and bass bands of all time, will release their new ‘Elemental’ EP. The EP’s final single, “Louder Than Words,” a collaboration with duo Hybrid Minds, will also be released on June 17th.

The ‘Elemental’ EP will feature four songs and will be their first release since their #1 smash hit album ‘Immersion’ in 2011. The EP will also be released on 12″ vinyl as a premium phenakistoscope picture disc, which uses the artwork to create a unique animation when played at 45 rpm and filmed with a smartphone.

This long-awaited release marks the groundbreaking band’s full comeback, following the release of the double A-side singles “Nothing For Free” and “Driver” in 2020, as well as the single “Come Alive” earlier this year – all of which will be featured on the “Elemental” EP.

Pendulum has performed at some of the world’s most prestigious venues and festivals, including a one-off, historic show at Spitbank Fort, a centuries-old sea fort in the Solent near Portsmouth.