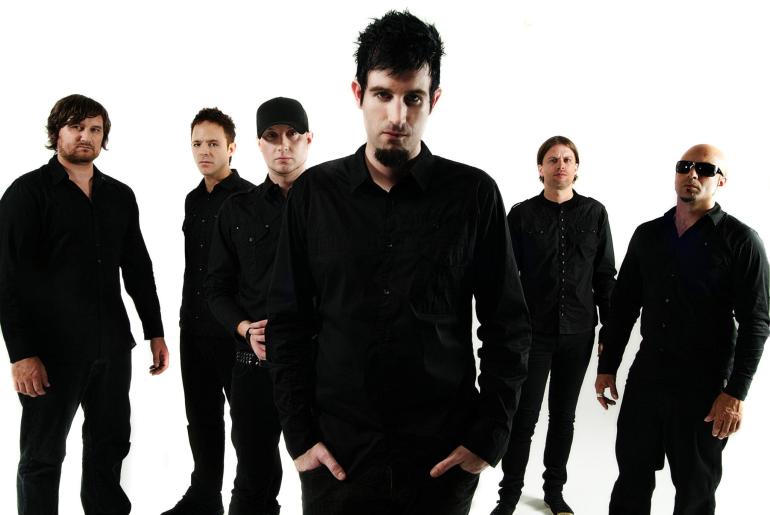 Pendulum tease return in 2017 with a new YouTube video

Following a long, four-year hiatus, Pendulum have finally begun teasing their highly anticipated return in 2017. The drum and bass band reunited and made an appearance during last year’s Ultra Music Festival in Miami, but has not been active much since. Now with their recent 20-second video, Pendulum may be hinting at a possible studio album releasing soon.

Pendulum is an Australian electronic and rock band that was formed by Knife Party members, Rob Swire and Gareth McGrillen, and Paul Harding. The group also consists of MC Ben Mount, guitarist Peredur ap Gwynedd, and drummer KJ Sawka. Together, they have produced some incredible music, from ‘Hold Your Colour’ to ‘Immersion’.

Since the announcement of their break, many fans have been waiting for the band’s return until last March when Pendulum took center stage and closed out Ultra Music Festival in spectacular fashion. The group performed some of their hits such as “Witchcraft” and “The Island” and even invited deadmau5 to play “Ghosts ‘n’ Stuff” live.

Pendulum have been fairly quiet since their headlining performance, but now have their sights set toward releasing brand new music. Whether they are dropping a single or an entire album, it is still exciting news for fans to hear that Pendulum are currently cooking up some fresh content.

Check out Pendulum’s teaser below and you can register to receive further news from the band here.