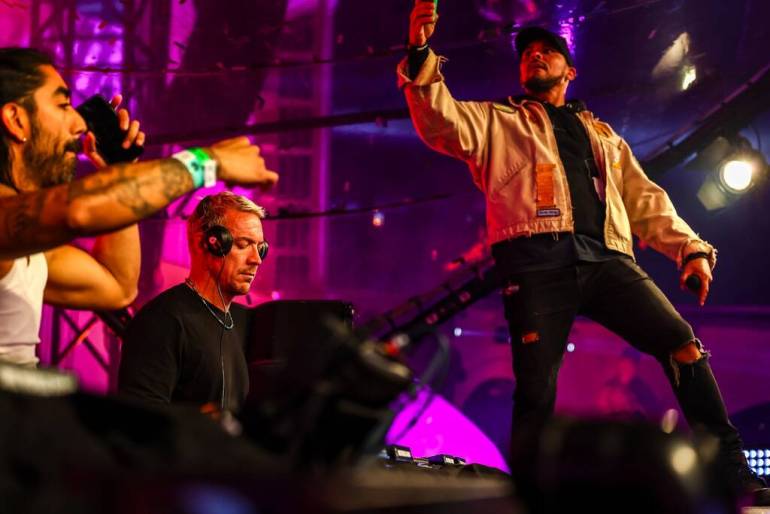 Yesterday ended the first day of Tomorrowland 2022; with an incredible performance from artists like Hardwell and Armin Van Buuren, as well as the KNTXT take over at the Atmosphere stage or Pryda at Freedom stage, the first day was sur0lye a success. The brand new main stage design has received a lot of compliments from all around the world; the light effects, fireworks, and lasers have also received an incredible reaction from the people on the festival ground as well as from the ones following from the live stream. The only not-so-good thing that happened yesterday night seems to be the Major Lazer DJ set.

Who are Major Lazer?

Major Lazer is a DJ trio from the United States and it consists of Diplo, a record producer, and DJs Walshy Fire and Ape Drums. Diplo and Switch founded it in Kingston, Jamaica, in 2008. Switch left the company in 2011 after three years. Then Walshy Fire and Jillionaire took his place. Jillionaire left the group in June 2019, and Ape Drums took his place. Its music blends various genres, including dancehall, reggaeton, soca, house, and moombahton with reggae. They become a worldwide phenomenon in 2015 with Lean On together with DJ Snake; in 2016 they also teamed up with Justin Bieber on Cold Water which now counts more than 1 billion streams on Spotify alone.

What happened with Major Lazer at Tomorrowland 2022?

The first major issue was the fact they spent more time talking to the mix than actually mixing. This thing surfaced almost immediately with people and fans complaining on social; u/MaxiStorm commented on Reddit “Can’t Believe Major Lazer are closing Mainstage Sunday Weekend 3. This is just straight-up bad. 3 guys shouting in the mic, weird drops, no flow.” Another user commented, “It’s crazy how fast these guys drained the energy Hardwell brought into the place 😅“.


Fans following the performance from the dancefloor also reported people leaving the main stage: “when they entered the stage plenty of people were leaving the crowd and it was very apparent.”

These are not just isolated cases as comments started to pop under Major Lazer’s own Instagram posts with people going even further calling Tomorrowland to drop the trio from the closing slot of weekend 3 using the hashtag #MajorLazerOUT.

At the moment there’s not an official response from Tomorrowland nor Major Lazer but we’ll keep you posted. In the meantime, you can listen yourself Major Lazer’s set at Tomorrowland 2022 below. 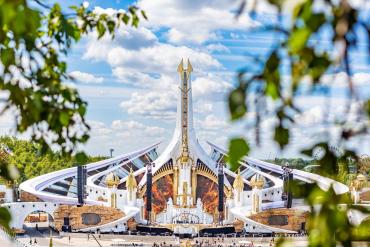