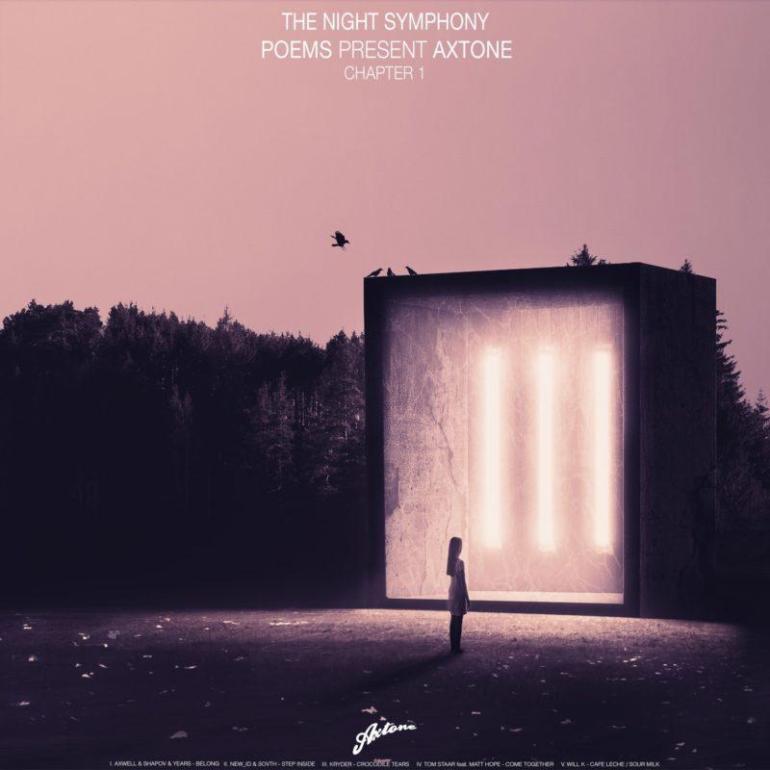 Axtone releases get an orchestral touch by Poems

Poems are a Greek duo who don’t like to be categorized in one genre. They have debuted on the big scene with the Night Symphony dedicated to SIZE Records, delivering an outstanding and out of the box work that made everyone fall in love with them, including me. Their sound is a breath of fresh air in an industry packed with the same stuff where true talent is increasingly struggling to come out.

The duo has recently released a five tracks EP called The Night Symphony where they have revisited in an orchestral key five Axtone releases. We can find, in order, Axwell & Shapov & Years superhit ‘Belong’, New_ID & SOVTH ‘Step Inside’ which is one of the most recent releases on Axtone, Kryder ‘Crocodile Tears’, Tom Staar feat. Matt Hope ‘Come Together’ and WILL K ‘Café Leche/Sour Milk’. The name of the EP titled Chapter 1 so we may have to expect another chapter including other Axtone’s tracks.

As the previous EP, the fans’ response was not long in coming; everyone is enthusiastic about these pieces of art and we hope that the duo will continue to release such outstanding works. We really hope also that, someone at the top of Axtone will hear this EP.