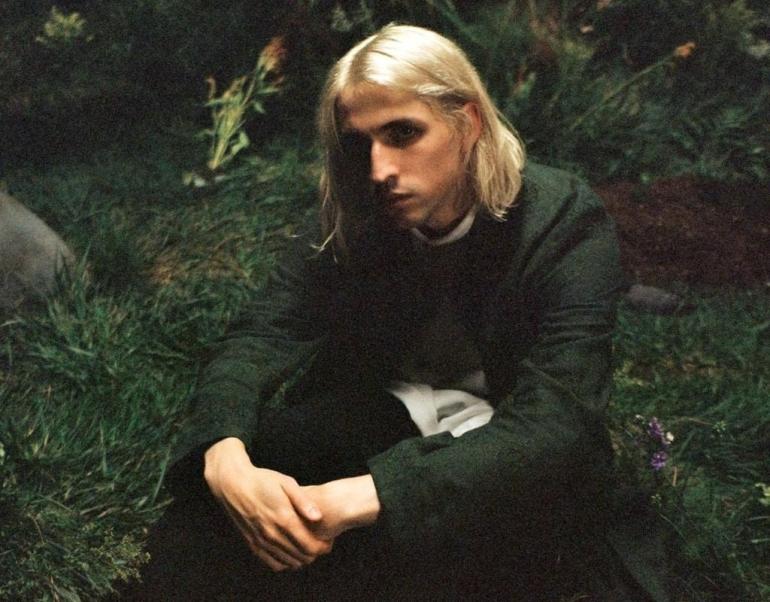 Porter Robinson presents Something Comforting second single from the forthcoming album, nurture. The tune follows Get Your Wish, released earlier this year as first extracted and announce of Porter’s new album.

The record, announced yesterday via Porter’s social profiles, follows in a way his old signature sound. Kicking off with a chill and relaxing stripped guitar melodies, the record features long cinematic lines that mute into a crescendo made of hard and up-tempo beats. The evolution to the softer vibes of the intro to the glitched-down tempo beat of the drop reminds us of Words’ Porter Robinson with some Virtual Self influences as the hard and fast kicks. The blending between the male and female vocals (which we think has been created in the same way of Porter’s preview tune Get Your Wish) is yet another amazing touch of class that showcases the huge creativity behind the artist.

Something Comforting is currently out now worldwide; you can check the tune below. Download here.