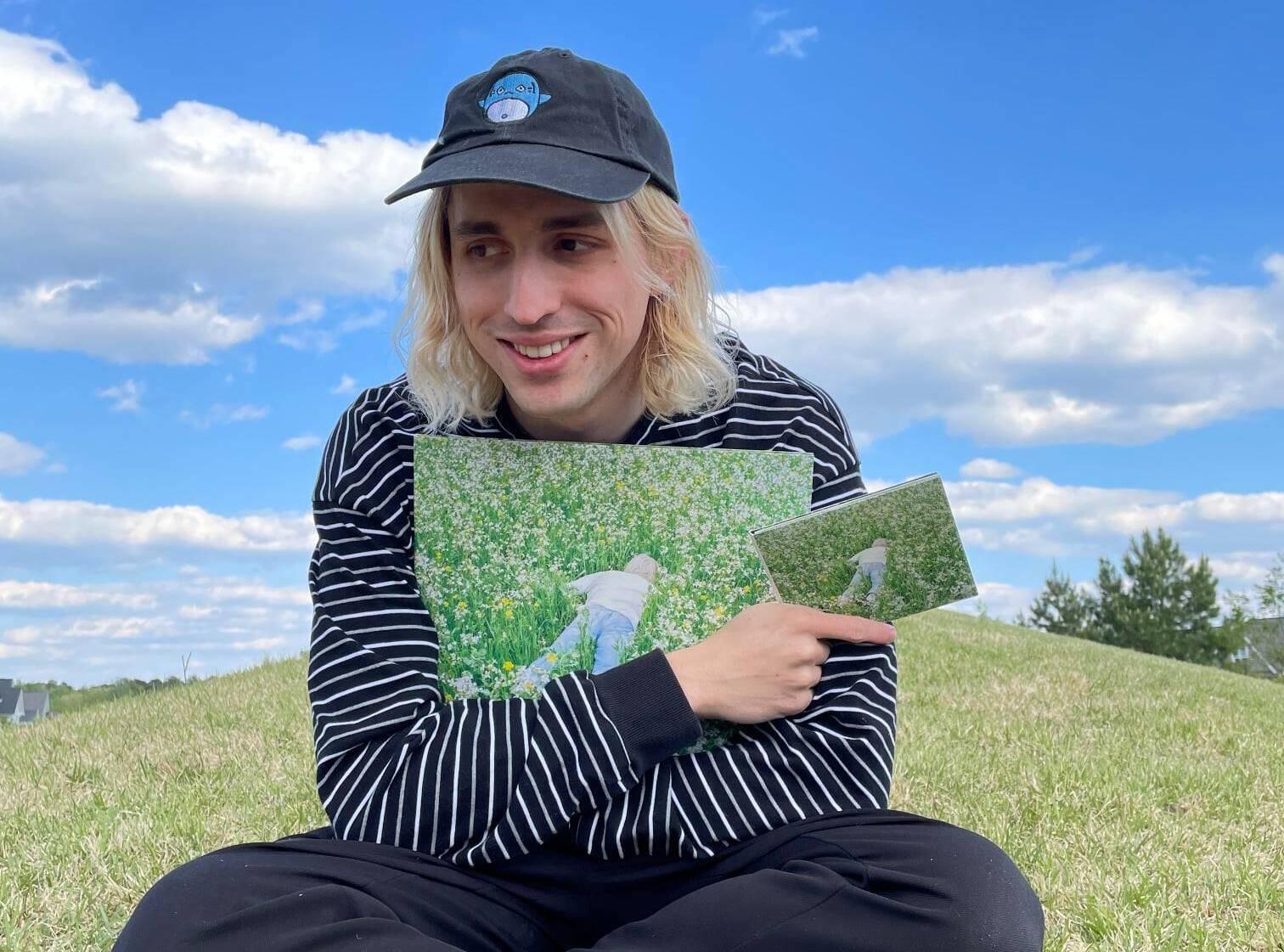 Porter Robinson talks about the meaning of new album Nurture

Porter Robinson‘s long-awaited album Nurture is finally here. Seven years in the making and a more mature sound, Nurture is everything we needed for this new album. On top of the release, Porter Robinson will bring back Secret Sky, tomorrow, for its 2021 edition (watch here).

To celebrate today’s release of Nurture, Porter Robinson took over Twitter for a virtual listening session of the album explaining the meaning behind each one of the songs.

Starting with lifelike he explains “I wanted to start off the album with the simplest and most fundamental possible sounds, which is that “sample pop” and then the sound of the piano. there’s this idea of a “window’ or a “portal” that appears a lot in the Nurture art… I think of lifelike as kind of serving that purpose on the album. a little portal into the worldview”

About Look at the Sky he tells “I sat on that opening hook since like 2016 and but I only really made progress on the songwriting in 2018 when rika and I took a trip to Japan and I worked out of a studio there for a few weeks. that inspired me so much. The “wait again I will be much better then” vocal sound. I had to go with the very first demo vocal there because I could NEVER recreate how that sounded. The countermelody synth in look at the sky that sounds like a female vocal is called “Fire emblem lead’ in the project for some god damn reason. The guitar in this part is played by one of my musical heroes yvette young. There’s also a layer in the last chorus of look at the sky called “languagelead’ IDK why it doesn’t sound like the language lead at all but it matched in my head. The sort of “broken vocal” sound effect at the end of language was legitimately my microphone having some weird issue, I tried to record as much on it as possible because I knew I would never be able to remake that sound”

“My absolute favorite thing about this song is how it goes from non-swingy to swingy halfway through the chorus.” Porter continues talking about Get Your Wish, “this piano at the end of chorus 2 is the moment where I cried when I listened to the full tracklist for the first time. There’s an alternate ending version of get your wish with a different outro, it’s a cool granulizer solo thing, i should post that someday”

He then continues talking about Wind Tempos and how the album Nurture born and where he took inspiration from:

“So much of Nurture is inspired by one of my absolute musical heroes Takagi Masakatsu – he’s someone whose music actually deeply changed my view of the world. During 2018 i had the chance to travel and meet him with the intention of working on music together. He was extremely generous and hospitable and allowed rika and me to stay in his home. actually one of the kindest people I’ve ever met. Once I got there, it felt more appropriate for me to listen to him talk and play than anything else. I got to play the album for him, and play piano a bit as well (which was, of course, nerve-wracking). we played piano together a bit which was an absolute dream. In the end, he gave me this USB full of Japanese ambient music I didn’t know from the early 2000s, and he said he thought I would really love it based on the music that I had showed him. I listened to and love that music and that’s what drove me to dive into Wind Tempos — ultimately I included like a 0.5-second long sample of him playing the toy piano from while we were at his home, just as a little wax seal to close the love letter.”

“One more thing about wind tempos — the “so holy” sample was always one of rika’s favorites, i was going to not use it at one point, but she loved it so much that I tried hard and found a way to make it work in Wind Tempos”

About Musician Porter continues: “the laser beam loops in musician were 100% inspired by “someone to call my lover” an absolutely amazing song”

“DO-RE-MI-FA-SO-LA-TI-DO I have fallen and busted my shit up while rollerblading twice while listening to this song! One interesting thing is that a lot of people tend to hear their own language in the little “children at the playground” foley samples in do-re-mi — i hear “wait up” and people in Japan have been hearing “ohayou” — it’s actually neither of those languages” Porter Robinson explains about the tune

Porter also gives an insight about the production of Mother where he explains, all of the drums are 100% synthesized; no real or sampled drums. He then describe: “during the vocal autotune solo in Mother, you can hear me changing the parameters on the synthesized drums in real time!! the snare turns into a lazer. very noisy section but so worth it”


The next song is dullscythe; “this started off as an interlude idea, but once I had the idea to put huge drums synchronized them to these arhythmic chops I got so so excited.” He explains that the first half has no tempo (as you can hear)

On Sweet Time he tells: “discovering this huge pad sound felt like one of the HUGE breakthroughs on nurture, much like the vocal processing. it’s like a choir sound that works like a supersaw. Worlds (his first album FYI) moment at the end of sweet time, not gonna lie”

About Mirror, “I truly feel like this song is the biggest “grower” on the album, the chorus progress and vocal melody are so long but really satisfying once you have it in memory. I really wanted to be completely free of shame and fear of what others will think while writing Mirror. Getting closer to that. I thought that being able to predict the negative things people will think and say about you, and changing yourself to accomodate that, was a virtue for a long time. So so so fucking wrong”

We’re reaching the end with Something Comforting “to me is “what if KZ produced landslide by fleetwood mac” Truly trying to make my own favorite song here. I listened to SO SO much Vocaloid music from 2015 – 2017 — it really felt like the only thing that could make me feel something during that time period. something comforting really has that vibe. I remember when I had the idea to do the D – E – F -G progression for the second chorus of something comforting I immediately drove home and grabbed rika and very excitedly showed her like “I FIGURED IT OUT!””

About Blossom he adds that the guitar is actually Porter playing a guitar sound on the keys.

He then closes with the last song, Trying to Feel Alive.

“Trying to Feel Alive” was the last song written for nurture. it was very very difficult to end the album in a way that felt truthful and helpful. I had basically finished the album and I was left thinking: “okay, you’re talking about getting better this whole album. is that true? are you better?” the only answer that felt truthful and helpful was, “although I don’t feel complete, I wouldn’t want to.” this trying to feel alive is what keeps me moving forward. I was also listening to so much Galileo Galilei around the time of writing “trying to feel alive”. I really wanted to write something that made me feel the way their music does”

thank you guys so so much for listening, for waiting, for spending the time you have on this planet with my music… i really hope you find it helpful and can carry it with you to make the world feel one shade brighter