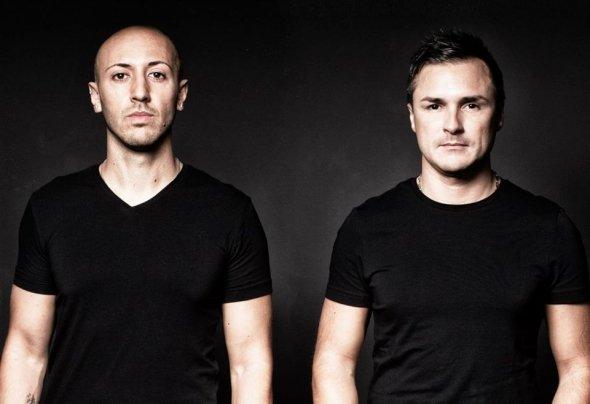 [vc_row][vc_column][vc_column_text]Promise Land is not new to Steve Angello’s SIZE Records and according to one of their recent Facebook post, they’re coming back on it.

But despite the fact that a preview has not been shown for the track, we might have already heard Promise Land‘s new work.

This year, Steve Angello has played a mysterious, groovy ID countless times in his sets.

Rumors have since spread that the ID might be by That Matters or Kryder — and it definitely sounds like it could be — but one source is suggesting that it is actually by them.

Is their next release that beloved groovy ID? What do you think?[/vc_column_text][TS_VCSC_Soundcloud url=”https://soundcloud.com/stellarids/kryder-sebjak-id-steve-angello?in=stellarids/sets/size-records-ids”][/vc_column][/vc_row]