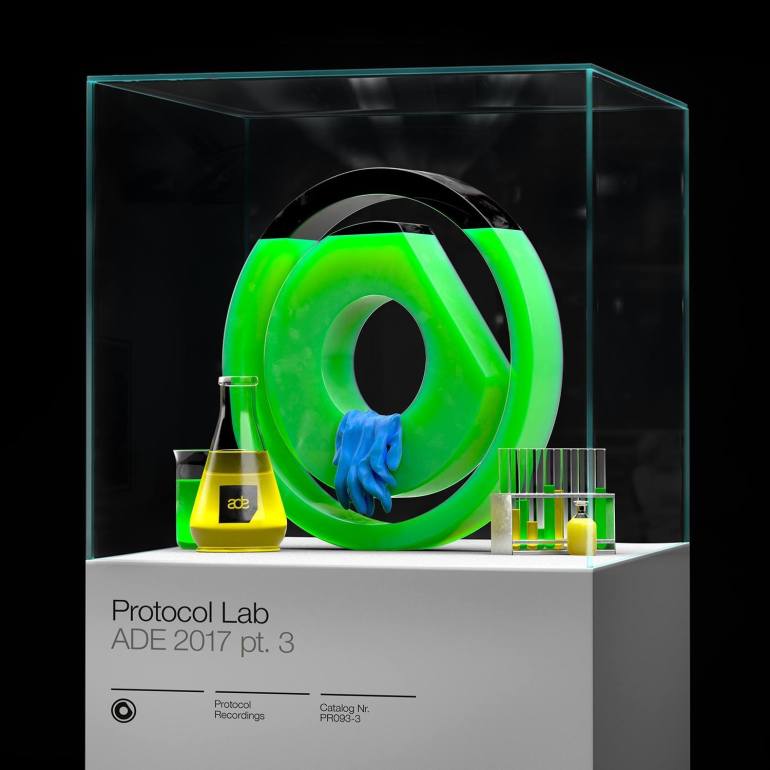 Protocol Recordings release the last block of tracks for ADE

[vc_row][vc_column][vc_column_text]One of the biggest EDM Conference is almost ready to deploy and we can’t wait to be part of it. We’re talking about the Amsterdam Dance Event which sees every year hundred thousand DJ, producer, fans and many other figures meeting in the Venice of the north.

Protocol Recordings, as one of the leading label of the industry, has launched its own ADE compilation. This year, Nicky Romero‘s label has brought the ADE compilation to another level. They have launched the Protocol Lab, where newcomers and rising stars have the opportunity to showcase their diversity and talent for music production.

The first edition of Protocol Lab is the release of three EPs in the three weeks before ADE, each featuring brand new releases from some of their most promising artists.

We have already talked about the part. 1 and part. 2 of the compilation so it’s now time for the third one.

The third and last four-track EP channels club and dancefloor friendly vibes with Nilson & Freddy See‘s progressive “Back Again,” Trilane & YARO‘s driving house track “Hot For U,” and an upbeat, dancefloor-ready remix of “On My Mind” by Navarra. Funkybeat once again closes out the third EP, making for the perfect pregame to ADE.

Protocol Lab encourages artists to step outside of their comfort zones and create tracks that bend genres and break molds, so there’s bound to be innovative and exciting new music in each edition.

The third block as the entire compilation is already out, and you can grab a copy now from the link below.[/vc_column_text][vc_btn title=”Stream / Download” shape=”square” size=”lg” align=”center” i_icon_fontawesome=”fa fa-download” button_block=”true” add_icon=”true” link=”url:http%3A%2F%2Fprot.cl%2Flab-ade-3||target:%20_blank|”][vc_column_text][/vc_column_text][vc_hoverbox image=”4874″ primary_title=”” hover_title=”5 Years of Protocol | Nicky Romero & Friends ADE 2017″ shape=”square”]Nicky Romero and the Protocol Recordings crew are already gearing up for their annual Amsterdam Dance Event this fall. On October 18th, Protocol once again takes over iconic milk-factory-turned-concert hall, The Melkweg, for a wild night of house music and hedonism. This year’s showcase is the pinnacle of Protocol’s massive fifth anniversary celebrations, and will feature over twenty of the label’s established stars and rising talent across two rooms. Protocol’s ADE celebration is gearing up to be one all-nighter you don’t want to sleep on![/vc_hoverbox][vc_btn title=”Buy Tickets” shape=”square” size=”lg” align=”center” i_icon_fontawesome=”fa fa-download” button_block=”true” add_icon=”true” link=”url:http%3A%2F%2Fprot.cl%2FADE17-ticketsPS||target:%20_blank|”][/vc_column][/vc_row][vc_row][vc_column][vc_column_text]
[/vc_column_text][/vc_column][/vc_row]