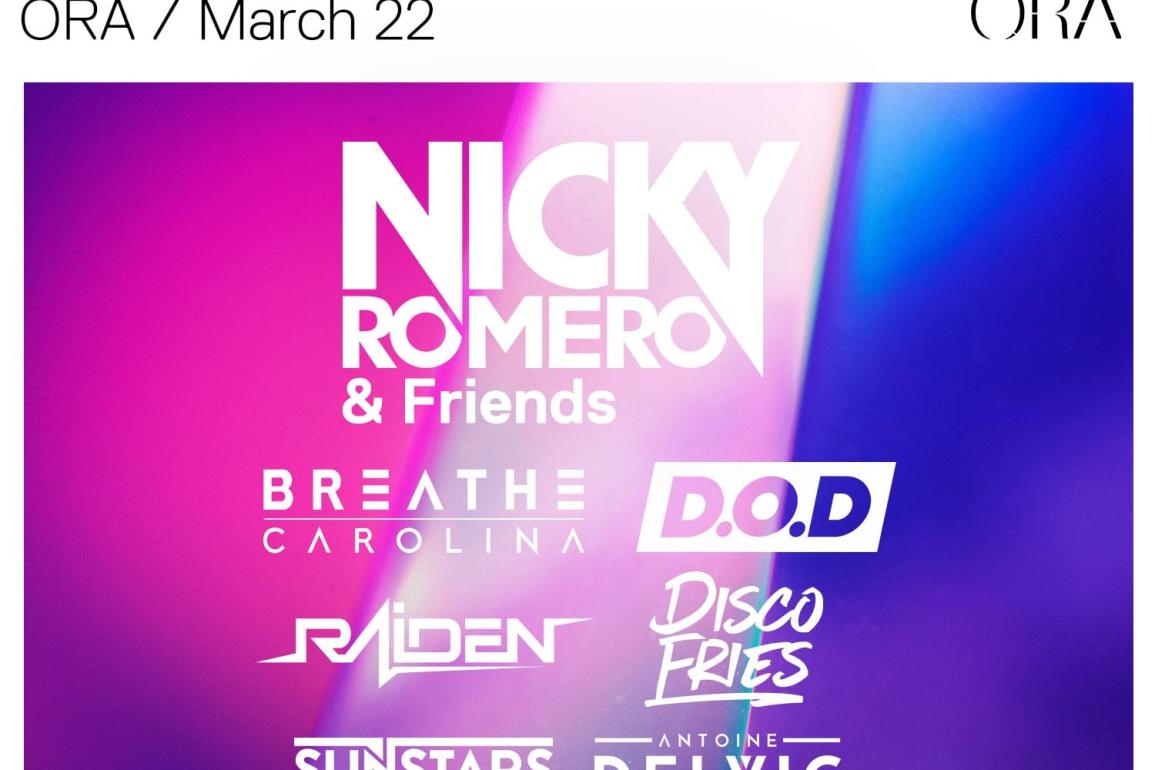 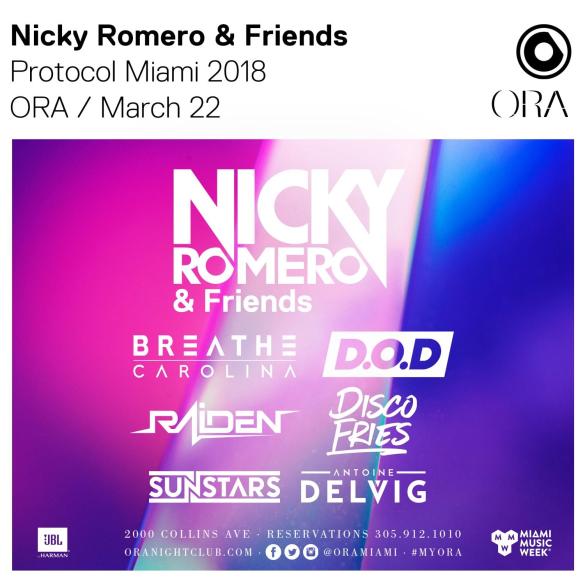 With the Miami Music Week on the gate, Nicky Romero’s Protocol has finally announced its annual party with an incredible line-up.

Among the myriad of nightclubs in Miami, Ora is a gem; opened by some of the city’s most seasoned veterans, its chic interior is both avant-garde and glamorous, setting the perfect stage for Protocol’s music. Located at 2000 Collins Ave, Miami Beach, the venue is easy to reach with every transportation method.

Tier 1 and 2 of general admission tickets are already sold out and tier 3 is going to sell out very soon so, if you don’t want to miss what promises to be one of the hottest night of the entire Miami Music Week, we suggest to save your ticket right now following this link.