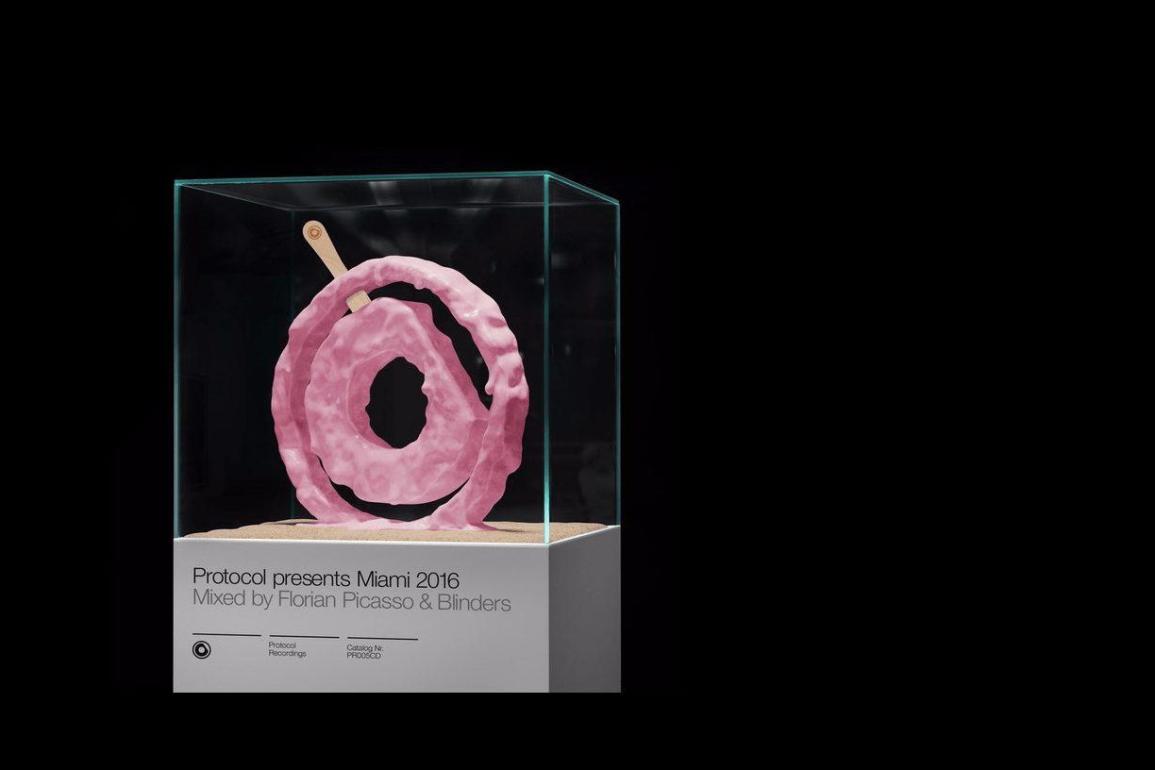 As the hype continues to build around the looming Miami Music Week and Ultra Music Festival, one of the biggest annual installments in electro and progressive house returns with a brand new compilation album. Tying together fresh talents such as Ben Lemonz, Sam Void, and Ovion to established main-stage acts such as Deniz Koyu, Arno Cost, and label boss himself Nicky Romero, the latest Protocol presents Miami compilation album returns for 2016 with 13 new exclusive tunes, four upcoming releases, and recently released anthems from the Protocol Recordings label.

Protocol presents Miami 2016 also includes a continuous mix of all the songs in the album mixed by artists Florian Picasso and Blinders, who each have fresh tracks in the compilation. Whether you’re bouncing to “Make The Crowd Go” by Corey James & Teamworx or your grooving to the Nile Rodgers‘ guitar riff on “Future Funk” with Nicky Romero, the new Protocol Recordings album has forged another model Spring Break compilation that captures the mode Miami’s going to flip into next week.

If you find yourself dancing to almost every single song in this spanking, brand-new compilation album and you plan on being in Miami for Miami Music Week/Winter Music Conference, then keep in mind that Protocol will be hosting their own festivities at Icon Miami that features Florian Picasso, Blinders, Yves V, Deniz Koyu, Arno Cost, Nicky Romero, and many more special guests on March 19th. Check details here.