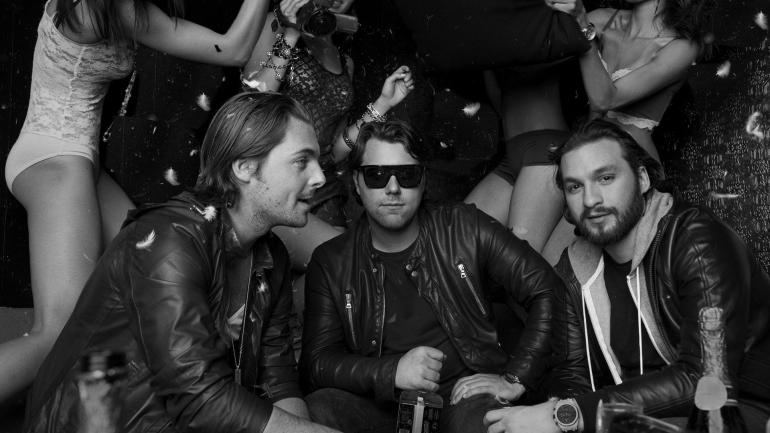 Last July, one of the most popular electronic music YouTube channel, Proximity, has announced a possible SHM reunion. The rumors were immediately silenced, first by Steve Angello, and then with a statement of Axwell & Ingrosso’s team.

However, during an ask me everything on Reddit, Proximity’s head doubled down the rumors.

He also added that Alesso should replace Steve Angello in the future Swedish House Mafia.

There’s no tangible evidence yet; we have only to wait a week and see what will happen during the UMF Miami 2017.

Comment from discussion I am Proximity, ask me anything!.