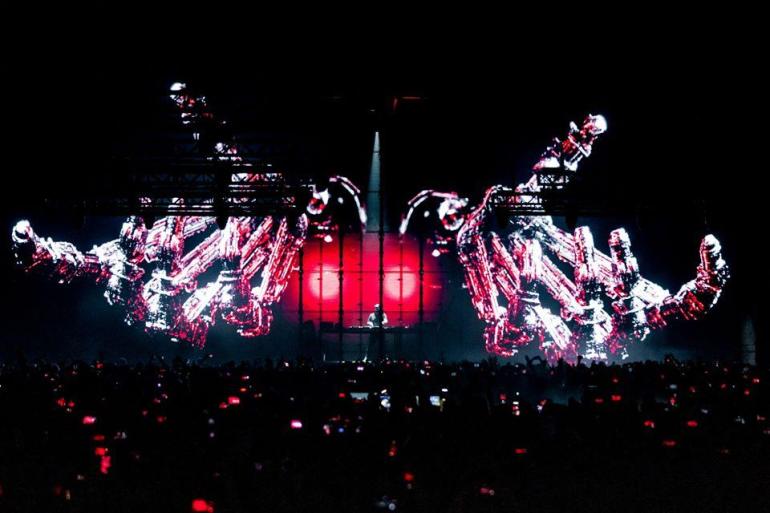 The track rapidly features Pryda's iconic minimal mix to evolve in what we would like to define the old-groovy vibes.

To celebrate the return of Epic Radio, Pryda aka Eric Prydz has delivered a brand new single The Gift (Epic Mix) for free via his Soundcloud.

Maybe because the quarantine, maybe because it hasn’t been announced with great fanfare but Eric Prydz has just released a new single under his Pryda alias which, in our opinion, has gone under the radar. As the name suggests, The Gift (Epic Mix) is a gift from the Swedish legend to his fans; a completely free record you can download right now from Eric Prydz’s Soundcloud. No annoying download gates or anything, just click and you’ll find the track on your PC.

Kicking off with a mystical and hypnotic arpeggio, the track rapidly features Pryda’s iconic minimal mix to evolve in what we would like to define the old-groovy vibes. The bouncing baseline perfectly merges with the cinematic lines that wrap around Eric’s iconic kick+snare. The Gift also features an angelic vocal loop that will drive you into a parallel universe.

An incredible record, delivered this Friday concurrently to the brand new Epic Radio episode. Streamed live on Apple Beats 1 for Apple Music, the one-hour-long mix includes Eric Prydz and Pryda classics as well as brand new IDs and exclusive tunes. A mix that keeps us company in these difficult times.

Jamie Jones’ Paradise In The Park lands on Pershing Square

Enjoy both Pryda The Gift (Epic Mix) and EPIC Radio below. Download here. 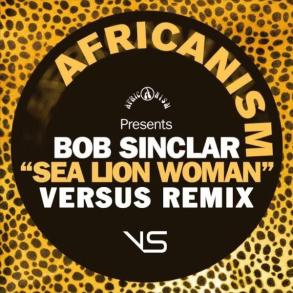