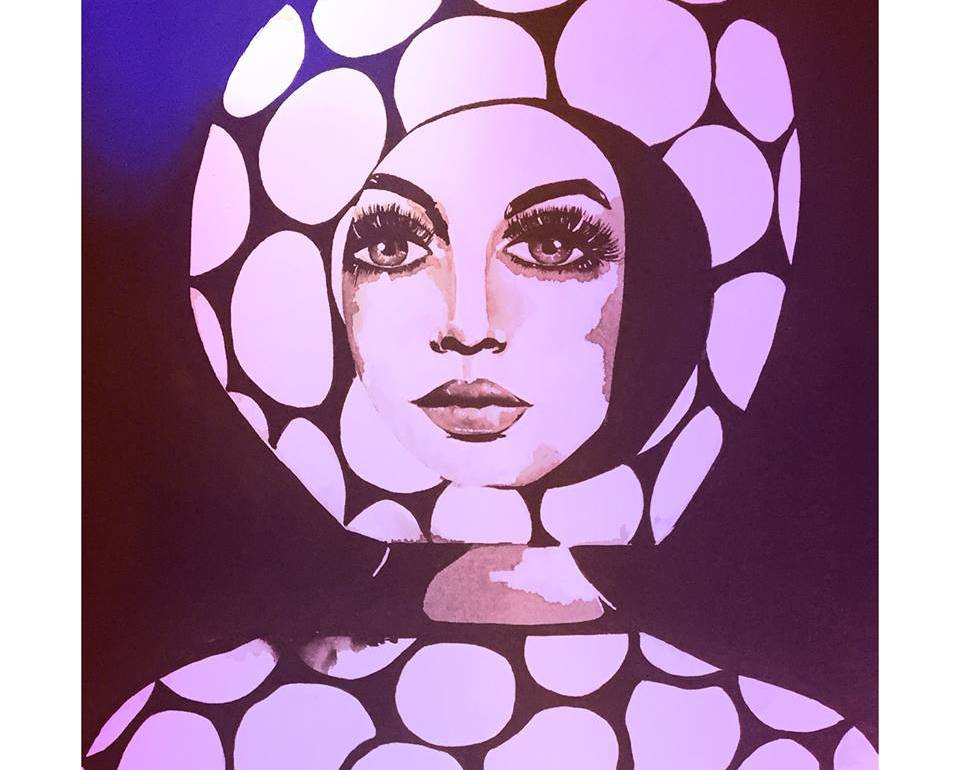 International DJ, producer and remixer Tino Piontek aka Purple Disco Machine has been a whirlwind of a musical journey since the 2009 conception of his highly successful disco house music project.

The Dresden-born artist has racked up numerous achievements, although it was his 2013 breakthrough hit ‘My House’, on OFF Recordings, that really propelled Purple Disco Machine into new heights; landing the #1 spot on Beatport’s deep house chart and, at its peak, #3 overall. The track remains one of Beatport’s best ever sellers and Purple Disco Machine ranks #18 in the online retailer’s all-time Top 100 Artists chart.

The 13-track journey kicks off with ‘Music In You‘ (featuring Lorenz Rhode), which gives the listener a taste of the entire album; then there is ‘Body Funk‘, previously released as a single, which sound reminds me a bit of Village People. Let’s fast-forward to track no. 5, ‘Devil In Me‘, a wonderful collaboration with house music legend Duane Harden and Joe Killington.

An amazing piano melody and a vibrant bass lead the rhythm of ‘Mistress‘, featuring Hannah Williams’ amazing voice. ‘Falling Down‘ with Ella is a deeper and more electronic track, perfect to take a breath from dancing, because that’s what this album does, make you dance.

Drums are leading actors in ‘Let The Music Play‘, a solid collaboration with the legendary trio Faithless (‘God Is A DJ’, ‘Salva Mea’, ‘Insomnia’…). Chill out with ‘Memphis Jam‘ featuring Kool Keith, a perfect combination of disco and soulful beats and hip-hop vocals.