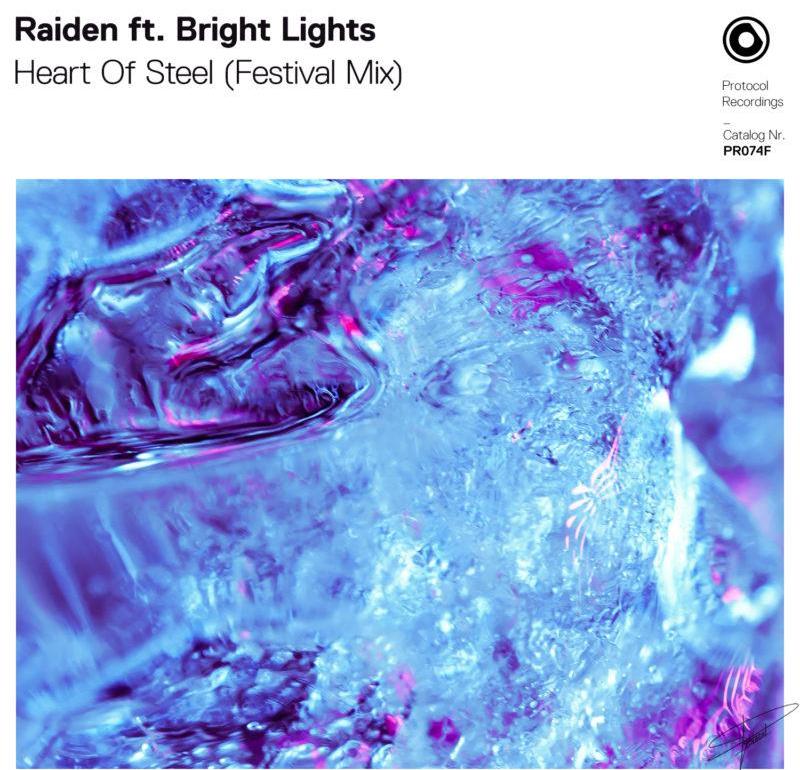 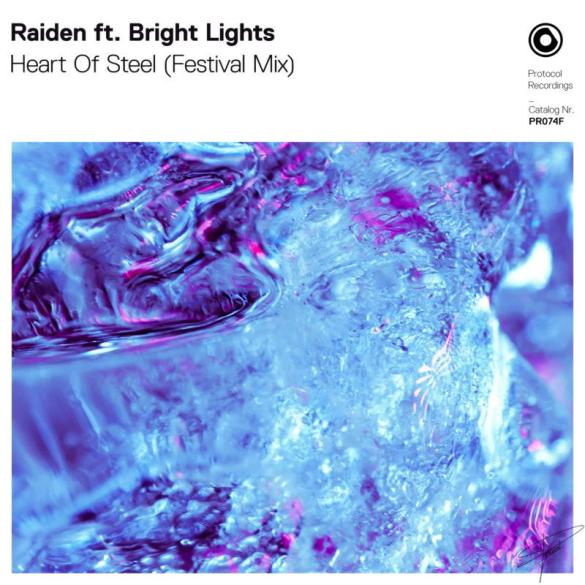 After a year of success Raiden & Bright Lights ‘Heart Of Steel’ finally, receive the version we all were waiting for: with its upbeat and progressive vibes, the Festival Mix is finally here.

The original version was performed for the first time during Ultra Japan 2015 by Raiden himself and takes almost a year to be released. The original version was more mainstream and features future bass and chill-trap vibes. The song was very cool but, released on Protocol mean also has a fan base made by lovers of progressive-groove sound.

The Festival Mix of Raiden and Bright Lights’ ‘Heart Of Steel’ is finally here on Protocol!

The Festival Mix was premiered by Nicky himself on Protocol Radio, for the first time on the 28th of June and it early received massive hype from the fans. The newly Festival Mix is destined to do its magic at festivals around the world and if you are up to date with Nicky Romero‘s recent performances, chances are you have already danced to it.

With 2M views on YouTube and 1.7 streams on Spotify, the original mix went very well in the past and we’re sure that also this clubbier and festival version will inflame the dancefloors over the summer. Nicky Romero is going also to play Tomorrowland, both weekends so, have a listen to his DJ-set for a taste of this new version.

You can also stream and download Raiden & Bright Lights ‘Heart Of Steel’ in the Festival mix from this link or check below.