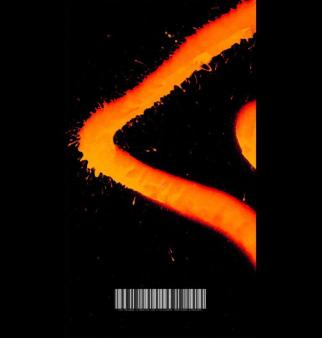 You surely remind Raiden thanks to his huge number of records on Nicky Romero’s Protocol and also thanks to the fact he closed Winter Olympics Game this year together with Martin Garrix. He has also joined the Protocol team during the Miami Music Week for the huge label party at ORA Miami.

His new track is called ‘Glory’ and, surprise surprise, it’s his debut record on worldwide renewed Steve Angello’s SIZE Records. If the track title reminds us ‘Glory’ by Steve Angello himself (from HUMAN album), the track has nothing to do with that. The song is totally new, fresh and unique and, we-we were amazed when it was announced because the high-quality of it.

The preview opens up with an epic and monumental breakdown that rapidly growing in intensity until it explodes in a retro wave-synth style drop. The style of the song reminds us of the latest Steve Angello’s tracks but with something new and fresh. This massive drop has been driven by the epic melodies from the breakdown making ‘Glory’ a gem of its genre.